And the company is giving 10 veteran-owned small businesses a $10,000 grant.

Launched on Oct. 25, users will see the tag on any business that has marked itself as “veteran owned” or “veteran owned and operated," alongside a graphic of a star medal. On the Yelp iOS and Android apps, it will appear under the “more info” section of a business’ page, while it will show under “amenities and more” on the web browser version. The search function can also be used to search “veteran owned business” as one of the categories.

“As many consumers look to support businesses that align with their values, adopting more distinguishing and inclusive attributes has never been more important,” the company’s chief diversity officer Miriam Warren said in a blog post. “In fact, we’ve seen the rate of searches on Yelp for veteran-owned businesses in the U.S. increase by 101% in the third quarter of 2022 compared to the same period the year prior.”

In addition to the new label, Yelp has also launched Veteran Business Fund, which will award 10 veteran-owned small businesses with $10,000 each. They also now have a Veteran-owned Business Resource Hub to guide them through how to take advantage of all the features.

To celebrate the launch, Air Force service member and The Bachelor alum Mike Johnson teamed up with Yelp on the efforts, starting with an Instagram post. He’ll also be highlighting veteran-owned businesses his home state of Texas, like the Black veteran–owned coffee house Lazydaze.

“Yelp’s mission is to connect people with great local businesses, and we have continually invested in new updates that make it easier for people to support and connect with businesses that are aligned with their values,” Warren said. “This Veterans Day, we aim to elevate the veteran-owned businesses across the country who help strengthen their local communities and make it easier than ever for consumers to discover them.”

In recent years, Yelp has also added features for businesses to identity as Asian-owned, Black-owned, Latinx-owned, LGBTQ-owned, and women-owned. 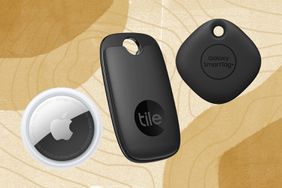 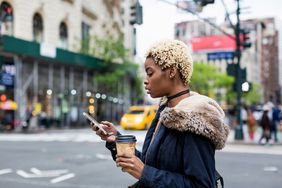 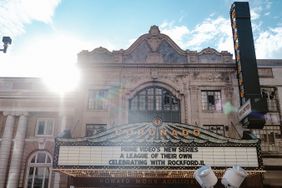 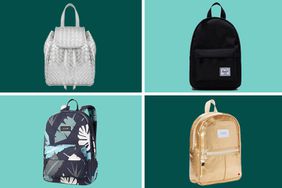 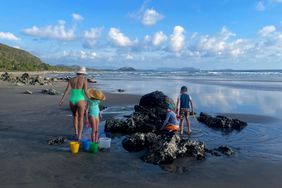 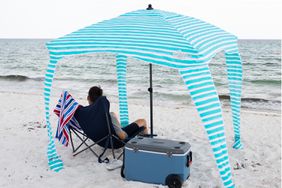 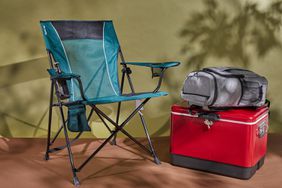 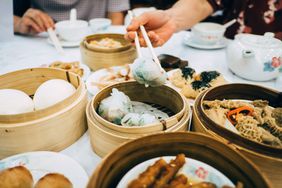