The best hotels in Copenhagen, according to Travel + Leisure readers, situate travelers in the most scenic neighborhoods.

Copenhagen has a spring in its step — or, if you will, a little added speed in its bicycle wheels. For a city that has been Denmark's capital since the 15th century, it feels sleek and contemporary, and, according to Travel + Leisure readers, the best hotels in Copenhagen are meeting the moment.

With roots going back to 1755, the 92-room Hotel d'Angleterre (No. 2) is as popular as ever, thanks to its peerless views of the multicolored buildings of Nyhavn, its quietly elegant décor, and its Michelin-starred restaurant Marchal. "The hotel has the best location, right on Kongens Nytorv where the main shopping street, Strøget, begins," wrote one reader. Wrote another, "Never tried another hotel in Copenhagen. Such a classic."

And our readers found the sunlit spaces and inviting earth tones at the No. 3 Hotel Sanders irresistible. Midcentury Modern touches imbue its 54 rooms with a sense of casual cool, but the property never feels staid or stuffy thanks to the staff members, who go above and beyond to deliver exceptional, warm hospitality.

Still, a relative newcomer bested these two greats to win the top spot on this inaugural list of the best hotels in Copenhagen. Find out more below.

This new kid on the block may have opened just before the pandemic, but it's quickly kept pace with the city's more venerable properties. Located in the Vesterbro neighborhood, Coco has 88 guest rooms decorated with bold prints, rich colors, and evocative photographs. On the ground floor, bright, airy Café Coco conjures the bustle of the traditional European bistro, while the hotel's courtyard is a welcome oasis after a day visiting the beguiling city. 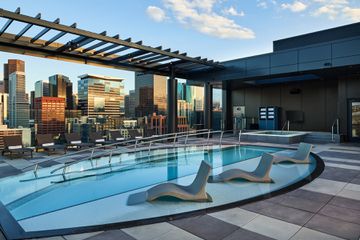 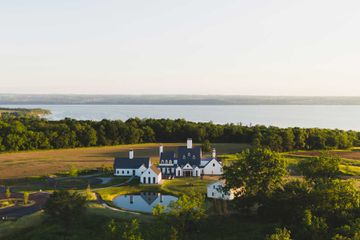 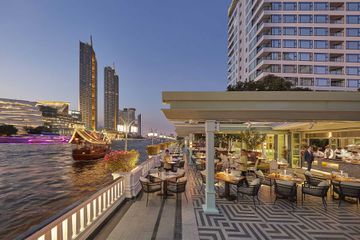 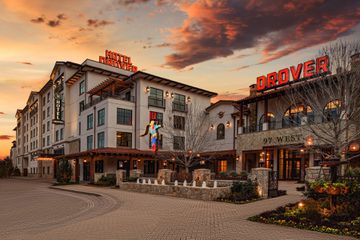 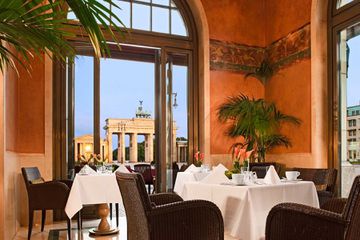 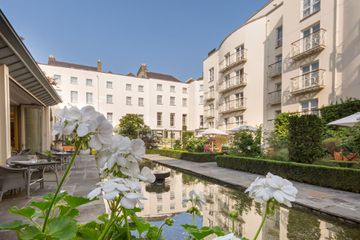 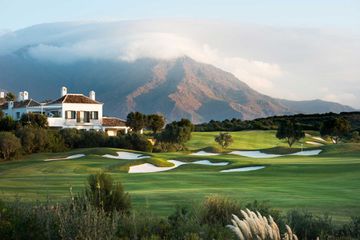 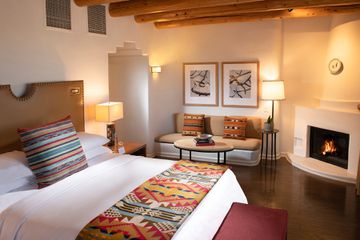 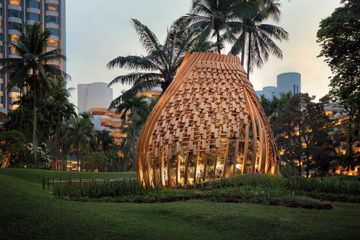 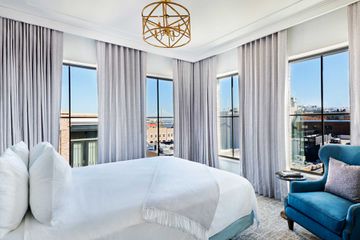 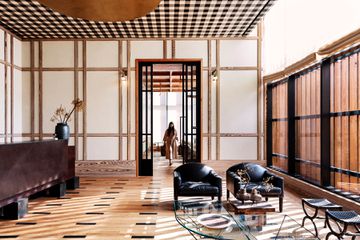 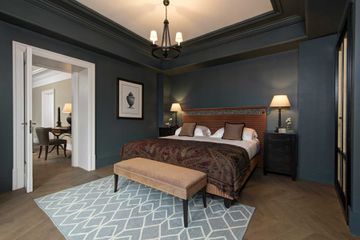 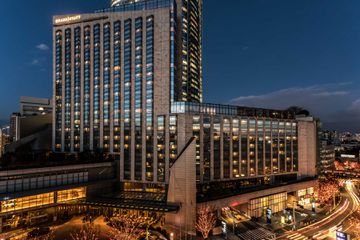 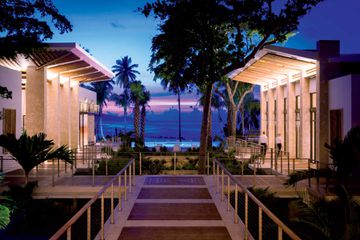 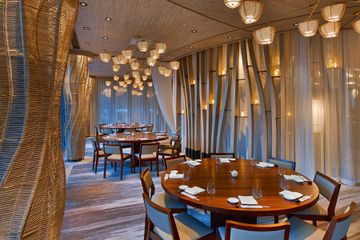