According to our readers, the best resort hotels in Southeast Asia fully embrace the surrounding environment and landscapes. And whether you prefer great swaths of hilly jungle, as in Thailand’s Golden Triangle, or the azure waters off white-sand beaches in the Philippines, this part of the world offers ample choice. Every year for our World’s Best Awards survey, T+L asks readers to weigh in on travel experiences around the globe — to share their opinions on the top hotels, resorts, cities, islands, cruise ships, spas, airlines, and more. Hotels were rated on their facilities, location, service, food, and overall value. Properties were classified as City or Resort based on their locations and amenities. Especially noteworthy is this year’s runner-up, the Four Seasons Nam Hai, in Hoi An, Vietnam. The luxury hotel group recently took over this oceanfront property, which has 200 feng-shui-influenced villas, three pools, and a cooking school that celebrates Vietnamese cuisine. Another standout in Vietnam was the InterContinental Danang Sun Peninsula Resort (No. 5), which combines a stunning natural setting along the Son Tra Peninsula Nature Reserve with a modern design sensibility from Bangkok-based architect and interior designer Bill Bensley. Thailand had a strong showing this year, with six resorts on the list, including two in the wilds of the Golden Triangle near the border with Laos and Myanmar. Anantara Golden Triangle Resort & Spa doubles as an elephant-conservation center, where guests can learn about the pachyderms’ place in Thai society while getting up close and personal with the animals. The nearby Four Seasons Tented Camp Golden Triangle offers 15 luxury tents that seem to float amid the dense forest canopy, in addition to guided elephant rides. Thailand is also home to 137 Pillars House, this year’s winner. Located in Chiang Mai’s peaceful, pretty Wat Gate neighborhood, the building was originally constructed in 1889, giving the 30-suite boutique hotel a sense of history. The wide terraces and large daybeds that come with every suite look out over impeccably landscaped tropical gardens, which readers found ideal for early evening relaxation.

Readers loved the sense of intimacy at 137 Pillars House, this year’s winner. With only 30 suites spread throughout a small group of low-slung buildings, a stay here is more akin to being on a private compound rather than at a luxury hotel — but with all the amenities of the latter. Three restaurants, a spa and wellness center (which offers yoga and tai chi classes), and an 80-foot-long infinity pool are all available for the lucky few staying here. And that’s all in addition to the huge, teak-clad guest rooms, where each bathroom comes with a Victorian-style claw-foot tub. 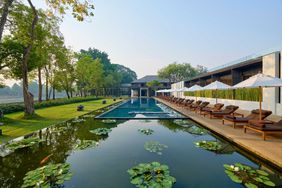 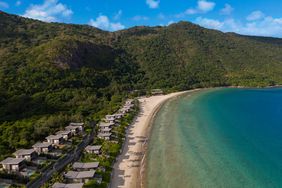 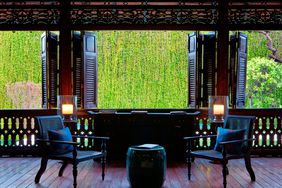 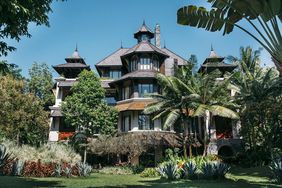 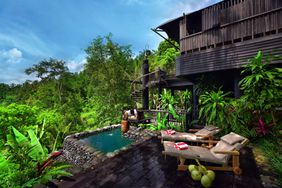 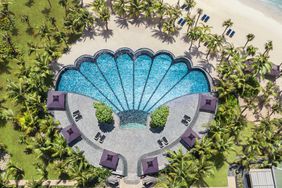 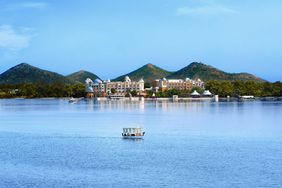 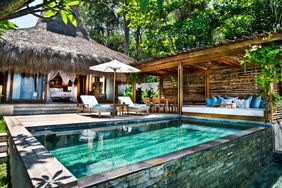 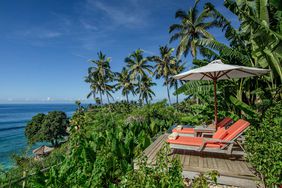 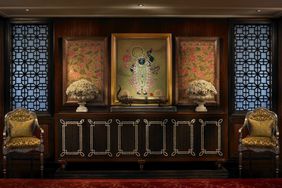 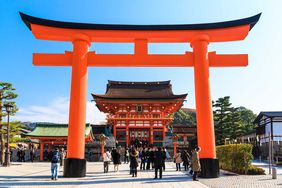 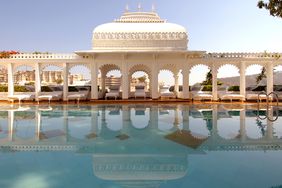