The north is on the rise. This year, the first seven of the top 10 resort hotels in California are all from the upper half of the Golden State. Most can be found in in the counties of Napa, Sonoma, and Mendocino, the beloved land of wine and redwoods north of San Francisco. This year’s top two winners, however, belong to properties elsewhere in the north. Rosewood CordeValle, a luxury resort with its own championship golf course and vineyard, is tucked away in the foothills of the Santa Cruz Mountains, while Château du Sureau, near Yosemite, is an enchanting slice of Provence in the Sierra Nevada. Every year for our World’s Best Awards survey, T+L asks readers to weigh in on travel experiences around the globe — to share their opinions on the top hotels, resorts, cities, islands, cruise ships, spas, airlines, and more. Hotels were rated on their facilities, location, service, food, and overall value. Properties were classified as City or Resort based on their locations and amenities. Readers praised the 45-room Rosewood CordeValle for its seclusion. “A hidden treasure,” said one reader, while another added, “We had wild deer grazing right outside our room.” All of this despite being just half an hour from San Jose on the 101. That’s a common trait among many of California’s top resort hotels: they give you the feeling of getting away from it all, while being relatively easy to get to — no small feat in a state of nearly 40 million people. Last year’s winner, Farmhouse Inn, located just up the road from some of Sonoma’s finest wineries, feels like a remote little forest kingdom, but it’s just 90 minutes from San Francisco. This year, the family-run boutique inn with a Michelin-starred restaurant claimed the No. 3 spot. In neighboring Napa Valley, three resorts ranked highly with our readers: Auberge du Soleil, in Rutherford; Calistoga Ranch, an Auberge Resort, in Calistoga; and Meadowood Napa Valley, in St. Helena. And in southern California, both the Ojai Valley Inn & Spa and Terranea are an easy drive from Los Angeles, making them great options for travelers wanting to tack a few days of relaxation onto a city trip. Read on to see the full list of top California retreats.

Though it didn’t make the list last year, this property in the town of San Martin, just 30 miles south of San Jose, rocketed all the way to No. 1 in 2017. What happened? For one thing, the resort hosted the U.S. Women’s Open last July, which brought renewed attention to its bucolic environs. With its 260-acre golf course, 85-acre winery, miles of hiking trails, and 45 generous guest rooms with stunning views of the golden contours of the Santa Cruz Mountains, it is a truly idyllic NorCal paradise. Its proximity to the San Francisco Peninsula and South Bay make it a favorite not only of vacationers from out of state but also Silicon Valley executives in need of a recharge. “This is the best spot in Northern California,” wrote in one reader. “The service was unparalleled.” 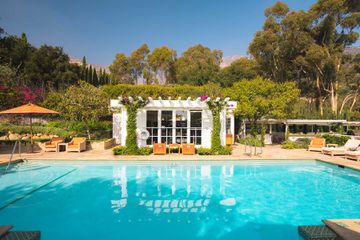 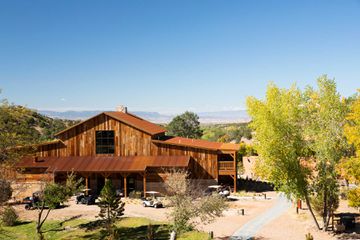 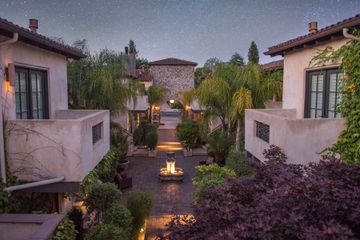 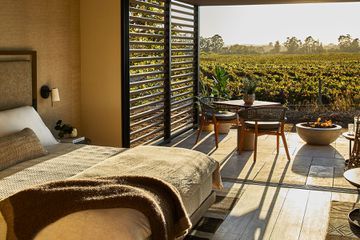 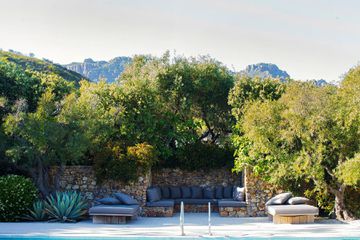 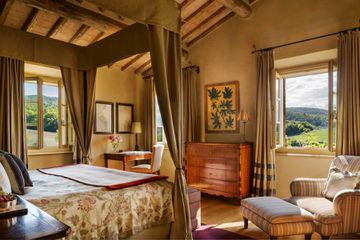 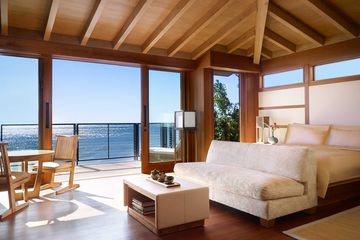 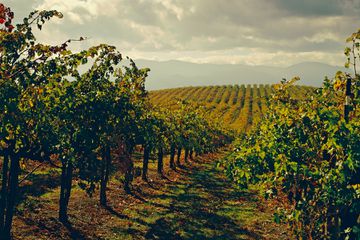