The Best Domestic Airlines in 2018

Policy changes, expansion of premium cabin offerings, and fresh routes helped earn domestic carriers newly devoted followings or cement their place in our readers’ hearts. Every year for the World’s Best Awards survey, Travel + Leisureasks readers to weigh in on travel experiences around the globe — to share their opinions on the top hotels, resorts, cities, islands, cruise ships, spas, airlines, and more. In the airlines category, readers rated carriers on cabin comfort, service, food, customer service, and value. Related: The 2018 World's Best Awards Southwest (No. 4), a longtime favorite among fliers for affordable fares and top-notch customer service, took a major leap in completely ditching its overbooking practice. As one reader described the company culture, “they get it from the top down.” JetBlue (No. 2) added its much-loved Mint premium class to new routes, while Alaska Airlines (No. 3) dramatically expanded its service capabilities with the acquisition of Virgin America, making this the latter’s final year of eligibility for World’s Best consideration. That’s not to say Alaska doesn’t have its own vocal following for going above and beyond. In particular, readers praised “the fact that they guarantee luggage delivery 20 minutes after landing” and the way staff add context and perspective to the flying experience. “Bonus points for the pilots who still call out landmarks to passengers as the plane flies over them,” praised one reader. “Feels reminiscent of the glamorous days of travel.” Above all, attentive staffers and robust loyalty programs remain the yardsticks that fliers use to compare airlines. Both contributed to JetBlue maintaining its No. 2 position for nine years in a row. “Ninety-nine percent of the time, JetBlue achieves the best service for their customers,” supplied a reader. Others noted how sensitive staffers were to family medical needs. See the full list below, including the winner that secured its No. 1 spot for a remarkable 11th year.

Though some Virgin America devotees have been lamenting the carrier’s recent acquisition by Alaska Airlines, the vast majority remain hopeful that the brand’s “fun factor” will endure. (How many airlines receive praise for their, as one reader described, “catchy” safety videos?) Not that the buoyant attitude detracts from the company’s top-tier service. As another reader put it, “It’s as if you’re a celebrity regardless of where you sit.” The in-seat touch screens also won over several people, who enjoyed the flexibility and immediacy of being able to order food and drinks for themselves. “I’ve never used the word ambiance for an airplane before taking a VA flight, but it was truly delightful to just board the plane,” said another reader, who remains optimistic about the combined company. “I think it’ll be a positive experience for customers of both airlines.” 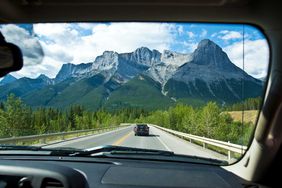 The Best Car-Rental Companies in 2018 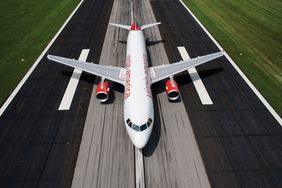 The Best Domestic Airlines in 2017 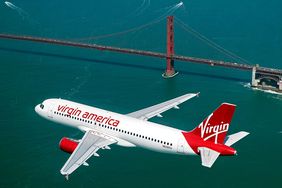 The Best Domestic Airlines in 2016 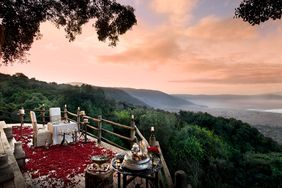