This year, when it comes to the best city hotels in Australia and New Zealand, T+L readers favored traditional grand hotels over boutique bolt-holes, with the majority of the five hotels being in the big and bold category, with hundreds of rooms, central locations, and sweeping views. The only exception was the No. 1 hotel, a 48-room property in a 19th-century restored landmark building.

Australia swept the list, and Sydney emerged particularly dominant. The Park Hyatt Sydney (No. 3) and Sydney Harbour Marriott Hotel at Circular Quay (No. 5) are a stone’s throw from one another near the waterfront. The latter is a high-rise building spread across 32 floors, while the former is a beautiful low-rise sandstone building in the historic Rocks neighborhood, with spacious rooms and rooftop pool. Of the Park Hyatt, one reader gushed, “My favorite location in Sydney, across from the Opera House and basically under the Harbour Bridge. Steps away from the Rocks’ farmers’ market.”

Melbourne is represented by just one hotel this year: the “flawless” 388-room Langham, Melbourne (No. 4), located on the Yarra River’s Southbank promenade, near the Royal Botanic Gardens and the National Gallery of Victoria. Its Sydney counterpart (the Langham, Sydney) in the Rocks nabbed the No. 2 spot. “Rooms are very spacious and hotel staff are very friendly with smiles on their faces all the time,” one reader praised.

Though most of the properties on this year’s list of the best city hotels in Australia and New Zealand can be found in the Land Down Under’s more frequently explored east, the winning hotel — COMO The Treasury — underscores travelers’ rising interest in Perth, a city in the midst of a cultural renaissance.

With dollops of history and its prime location, it’s no wonder this stunner took home top honors this year. The old state buildings — which once housed the court, the treasury, and the land-titles office, among other functions — have been sensitively restored into a heritage hotel. Each of the 48 generously sized rooms and six elegant suites surrounds guests with soothing neutrals and lots of light. “Beautiful modern large rooms with a wonderful tub in the bathroom,” one reader reported. Smack in Perth’s central business district, the hotel puts guests just a short stroll to designer boutiques and the city’s lively waterfront precinct. The hotel’s rooftop restaurant, Wildflower, serves a farmer-and-forager-driven menu of dishes revolving around the indigenous six seasons that makes it a destination in its own right. Also a draw: the COMO Shambhala spa, tucked down in the vault of the former titles building. The sum of these parts makes it the “ultimate in luxury,” enthused one reader, who touted its “attention to detail in every corner, from design to service and food.” 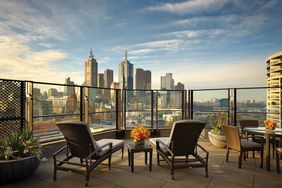 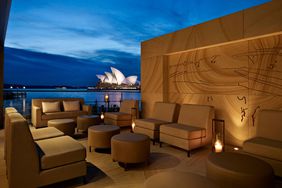 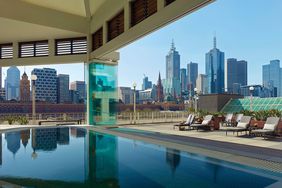 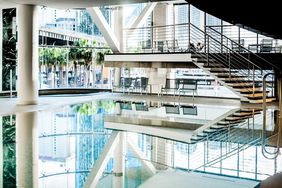 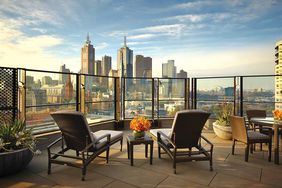 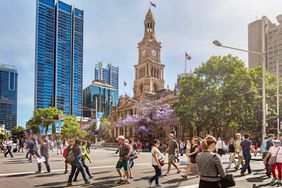 The Top 5 Cities in Australia, New Zealand, and the South Pacific in 2020 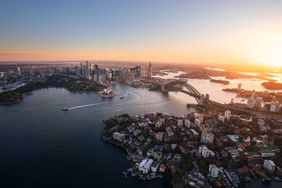 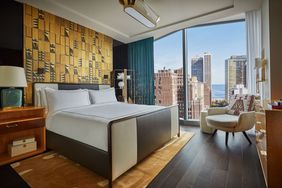 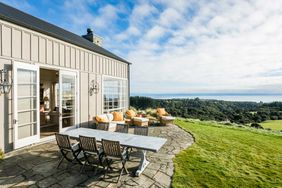 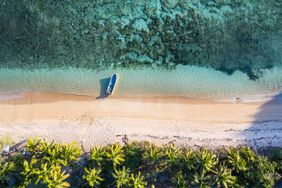 Top 10 Islands in Australia, New Zealand, and the South Pacific 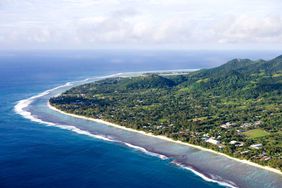 Top 10 Islands in Australia, New Zealand, and the South Pacific in 2020 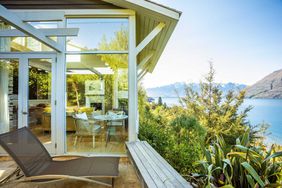 The Top 3 Resort Hotels in Australia and New Zealand 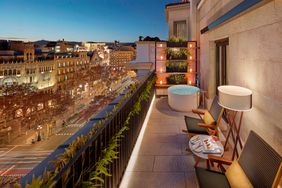 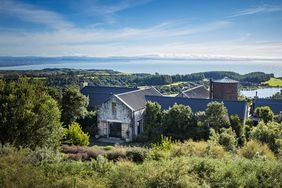