From Mexico, through Central America, and to the farthest reaches of South America, visitors to this part of the world can encounter dozens of dynamic cities. Every year for our World’s Best Awards survey, T+L asks readers to weigh in on travel experiences around the globe — to share their opinions on the top hotels, resorts, cities, islands, cruise lines, spas, airlines, and more. Readers rated cities on their sights and landmarks, culture, food, friendliness, shopping, and overall value. For the 11th year in a row, Cuzco and Buenos Aires appeared on the list, though the latter fell in rank, ousted by newcomers like Oaxaca and Mendoza. Five of Mexico's cities made this year's list, a stat at least partially explained by a fresh crop of notable hotels and resorts. But it’s not typical resort destinations that captivated our readers in 2016. It was quiet, colonial cities like Mérida and inland destinations like Oaxaca that impressed travelers seeking Mayan archaeological sites, embroidered textiles, and regional food. Read on for the full list of unforgettable Mexican and Central and South American cities.

Book a trip to Guadalajara.

Book a trip to Mexico City.

The city has seen a significant transformation in the past few years, drawing in expats and tourists with its global food scene and beautiful Spanish-colonial architecture. A UNESCO World Heritage site, San Miguel de Allende possesses a certain mountain-town charm that not all cities have: its friendly local feel is matched only by its energy and festivals. As one T+L voter described, “the plaza is their living room. [It's] an art lover’s paradise.” 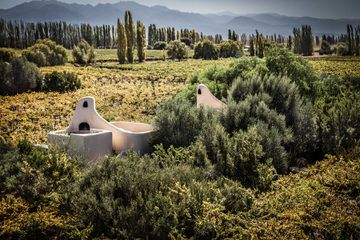 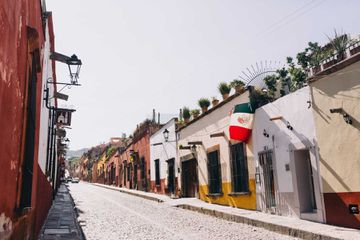 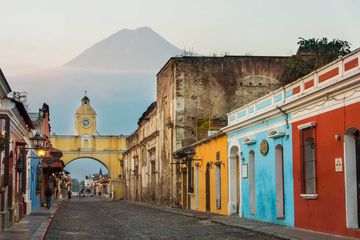 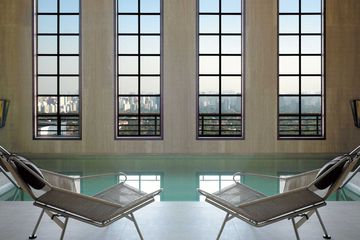