With such a huge swath of geography represented, it’s no surprise that this year’s list of the top cities in Africa and the Middle East shows an incredible diversity. Many of the honorees on this year’s list are truly cosmopolitan: No. 2 Cape Town, South Africa’s gleaming city on the sea. No. 10 Cairo, a real metropolis, with a population of nearly 10 million. No. 8 Dubai, where readers loved the “incredible architecture,” is a city that’s “culturally rich in its people, food, and religion,” as one traveler put it.

Other winners were beloved more for the way they preserve history than their contemporary allures. In Luxor, rated No. 9, the modern grid blends into the ancient blueprint of Waset, or Thebes, and the temples and monuments that line the Nile. “One feels the timelessness,” said one reader. In fact, Egypt is a real comeback kid: though tourism took a hit in the second half of the last decade, travelers are returning, as evidenced by the two Egyptian cities in the top 10 this year.

One country, which boasted the most of this year’s best city hotels in the region, as well as the top resort hotel, also rises to the top of this list. Three Moroccan cities made the top 10, each with a distinct character. T+L readers loved the Moorish architecture of Fez, which came in at No. 3, and the relaxed feel of No. 7 Essaouira, “a seafaring town that adds an excellent twist to the typical Morocco tour,” as one voter put it. Another added that the Atlantic port is “one of my all-time favorite cities.”

But it was another Moroccan destination that earned the top spot this year. Read on to see which city captured the crown and the complete list of the best of Africa and the Middle East.

“There is an energy in Marrakesh on myriad levels,” said one respondent of this city near the foothills of the Atlas Mountains. “You can feel the kindness in the air itself. One tends to form relationships with everyone they meet.” Morocco’s fourth-largest city has been rising in the World’s Best ranks in recent years, up from No. 3 in 2019 and No. 5 the year before. The growing interest among travelers coincides with other developments: hotel openings like that of the Oberoi, Marrakesh, which made this year’s It List of the best new hotels in the world; a rising arts scene, including the new Museum of African Contemporary Art Al Maaden; the launch of Al-Boraq, Africa’s first bullet train, which will eventually connect Marrakesh to Casablanca and beyond. But readers also love Marrakesh for what’s been there for centuries: the alleys of the medina, historic hammams, and stately riads. “I’ve been to 61 countries in my life,” said one reader, “and I would go back to Morocco any time. What an amazing city and culture.” 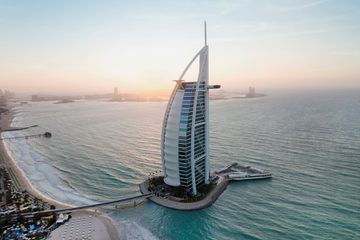 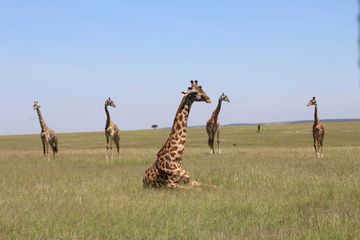 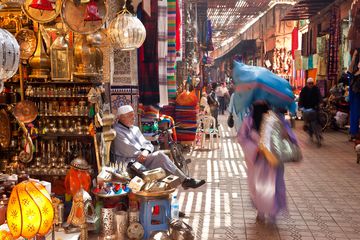 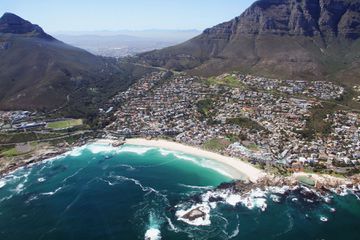 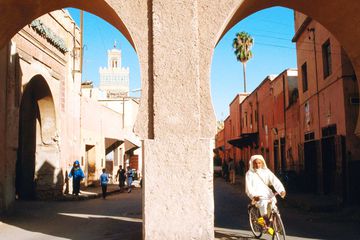 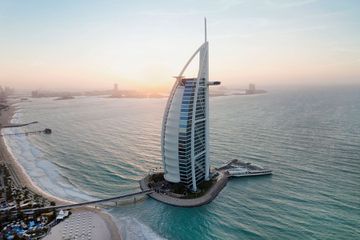 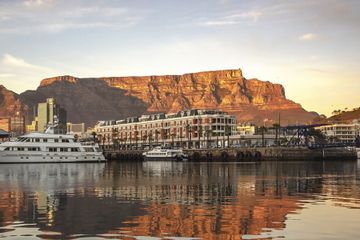 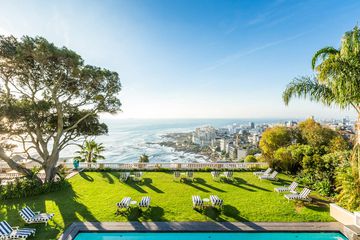 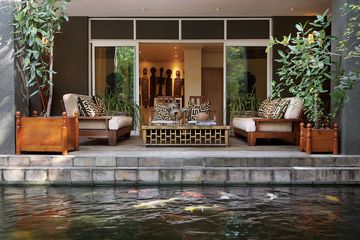 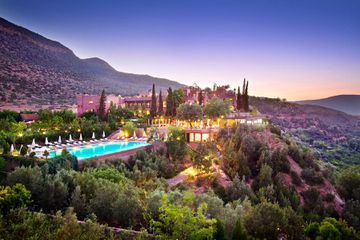 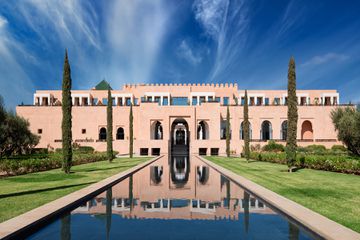