The best domestic airports, according to Travel + Leisure readers, are all about convenience and local flair.

Though international travel resumed in 2021, many American travelers continued to prioritize trips to destinations within the United States. While Travel + Leisure readers often appreciate international airports for their attractions, their primary consideration for domestic airports is convenience. More specifically, they care about easy parking, speedy security lines, and overall cleanliness.

Every year for our World's Best Awards survey, T+L asks readers to weigh in on travel experiences around the globe — to share their opinions on the top hotels, resorts, cities, islands, cruise ships, spas, airlines, and more. Readers rated airports on access, check-in/security, restaurants/bars, shopping, and design.

It comes as little surprise that the majority of entrants on the list are regional airports — those time-saving alternatives to larger, more hectic ones — or small international hubs that have been recently renovated.

For instance, No. 9 Manchester-Boston Regional Airport in New Hampshire and No. 10 John Wayne Airport in California serve the same metropolitan areas as Boston Logan and LAX, respectively. "Just wish it could lure flights away from awful Boston Logan," one voter said of Manchester-Boston Regional. Another voter praised Orange County's John Wayne for being "easy to get in and out of."

As for major hubs that have made the list, two of the most notable are No. 4 Minneapolis–St. Paul International Airport and No. 8 Detroit Metro Airport, both of which have undergone major renovations and continue to be updated. "DTW used to be kind of gross, but now it's super clean and has so much to offer!" said one voter of the latter.

But the No. 1 domestic airport is Savannah/Hilton Head International, which rose from the No. 2 spot last year. Read on to find out why readers love the small Georgia airport and discover this year's full ranking of best domestic airports.

Called "a lovely jewel of an airport" and "a very nice surprise" by one voter, Savannah/Hilton Head International Airport earns high praise from readers for just about everything. "Easy access, easy and inexpensive parking, enough food options, and a new dedicated TSA PreCheck line," rattled off one voter. "I wish all airports were like this." The fact that local favorites Leopold's Ice Cream and Southbound Brewing Company are represented among the food options also delighted readers — as did the varied shopping options, despite the airport's relatively small size. Plus, it only has 15 gates arranged in a straight line, which makes navigation a breeze. "I look forward to passing through this airport each time I travel," one voter said. 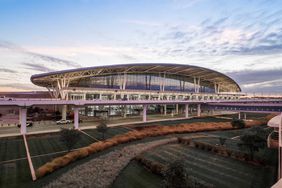 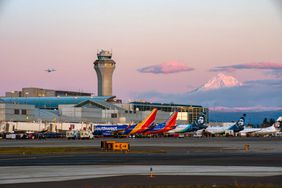 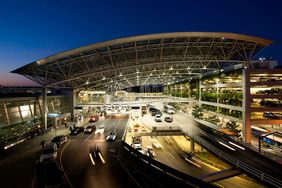 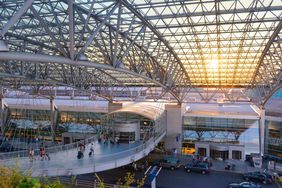 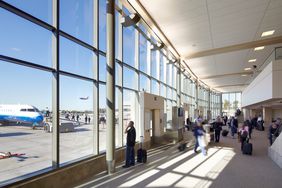 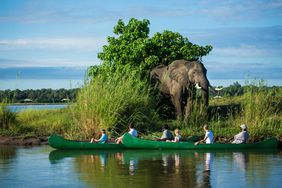 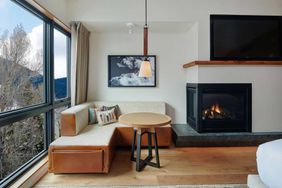 The 10 Best Resorts in Wyoming 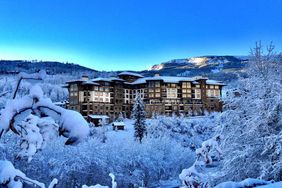