From the creators of Halloween Horror Nights, the year-round experience will be located just off The Strip.

Universal Parks & Resorts has announced a new horror-themed experience slated to open as a permanent fixture in Las Vegas.

Although no timeline for opening was announced, this will mark the first time the company has developed and created a permanent horror experience.

In the concept art shared, it will be the anchor tenant of a new 20-acre portion of Area15, an art & entertainment complex off the Las Vegas strip that currently houses the acclaimed Meow Wolf’s Omega Mart. Since opening in 2020, Area15 has attracted more than four million visitors.

Universal shares that “the space will also feature a continuously updated experience, must see seasonal events, and one-of-a-kind merchandise.” Set to occupy 110,000 square-foot in the expansion, “the new Universal experience is an innovative, creative complement to AREA15’s roots in experiential art and entertainment.”

Universal, known for defining the horror genre, will have the opportunity to tap into its vast catalog of classic horror films franchises and characters, including Frankenstein, Dracula, The Mummy and the Wolf Man. Much like their annual Halloween Horror Nights events, they will also collaborate with innovators in the modern horror and suspense genres, like high-profile filmmakers Jason Blum, James Wan and Jordan Peele.

The announcement was made at the same time Universal Parks and Resorts announced a new theme park set to open in Frisco, Texas. It’s an exciting period of growth for the company with the opening of Super Nintendo World at Universal Studios Hollywood slated for Feb. 17, 2023 and the upcoming Epic Universe theme park at Universal Orlando Resort. 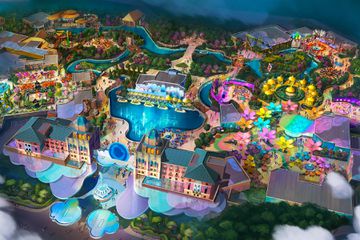 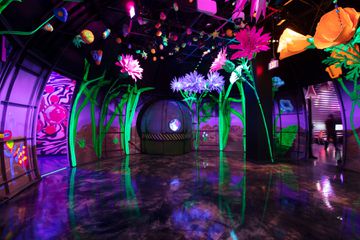 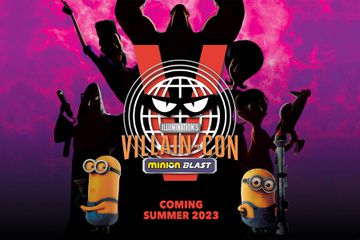 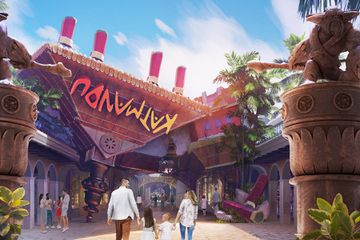 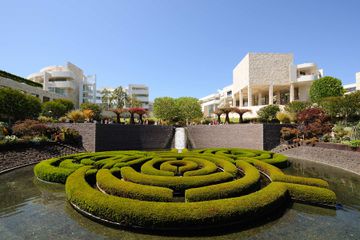 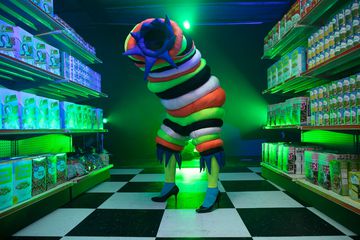 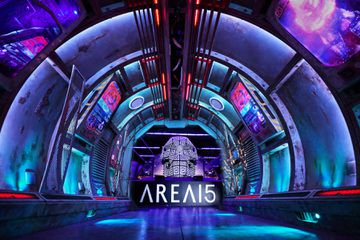 A Space-like Immersive Art Experience Is Opening in Las Vegas 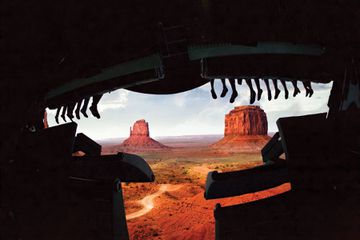