The price decrease applies to in-person enrollment and renewal fees.

The Transportation Security Administration is reducing the cost to apply to its TSA PreCheck program, making the popular service easier to access.

The enrollment and in-person renewal fee will now cost $78, lower than its original cost of $85, according to the TSA. The cost to renew online will remain the same at $70.

“For individuals and families with plans to fly this holiday season, now is the time to enroll or renew in TSA PreCheck,” TSA Administrator David Pekoske said in a statement. “TSA PreCheck offers significant benefits to those who meet its enrollment standards – less physical contact, fewer items on the conveyor belt and faster screening.”

TSA PreCheck is an expedited airport security process that includes a separate security line and doesn’t require passengers to remove things like their shoes or their laptops from their carry-on luggage.

The process can save time at the airport. In September, for example, the agency noted that 93% of TSA PreCheck passengers waited less than five minutes at airport security.

Travelers who apply for the program for the first time must apply online and then schedule an in-person appointment at one of more than 500 enrollment centers in the United States, including at locations like Staples. Travelers must undergo a background check, including being fingerprinted.

Those who are approved for the program will receive a five-year membership. Renewals can be completed online.

TSA PreCheck is accepted at more than 200 airports with more than 85 participating airlines across the country. Earlier this year, the agency opened its first-ever international location in the Lynden Pindling International Airport in Nassau, Bahamas.

Some travel-focused credit cards will refund the cost of enrollment in TSA PreCheck, including the Chase Sapphire Reserve card and the American Express Platinum card. 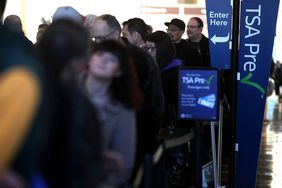 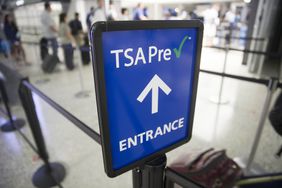 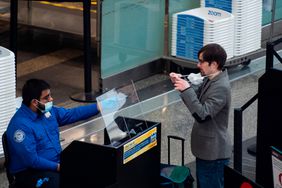 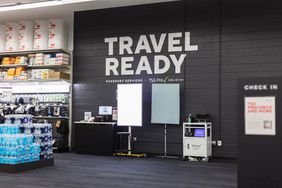 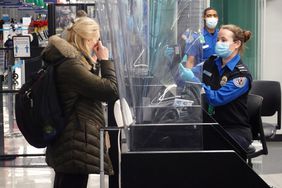 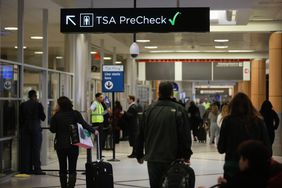 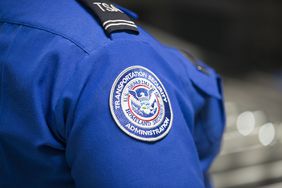 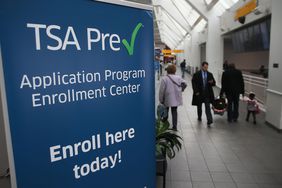