Can you buy a ticket to a better mood? Hop a flight to a healthier heart? The travel industry would say yes—and increasingly, so does science.

For decades, researchers have been probing the benefits of vacations. They’ve wondered whether taking time off from our everyday lives—from deadlines, expectations and office politics, from grocery runs, sibling squabbles and commutes—has more than a vague I-feel-chilled-out payoff.

Almost across the board, they’ve found evidence that vacations can positively impact everything from blood pressure to energy levels. And that doesn’t just apply to wellness escapes—you don’t need to spend up on a destination spa or engage in trendy forest-bathing.

But you do need to take those days off, a challenge for many Americans.

“We’re one of the only advanced economies that does not guarantee paid leave,” says Brigid Schulte, author of “Overwhelmed: Work, Love and Play When No One Has the Time,” and director of the Better Life Lab at the think tank New America. One in four Americans has no access to paid vacation, and those who do often don’t use it, she says.

In 2018, the average American earned about 24 days of paid time off—but used only about 17 of them, according to research from the U.S. Travel Association. More than half of Americans leave vacation days on the table, fearful of being seen as uncommitted to work, returning to a tsunami of emails, or other fallout.

“When you go away in the United States and other people are in the office, you feel guilty,” Schulte says. “But you cannot be productive 365 days a year, 12 hours a day. The brain doesn’t work that way.”

Experts don’t know yet exactly how much time you need to take off to get the full benefits: Studies have variously shown that just four days can impact stress and well-being, that positive effects peak at eight days, and that longer vacations—more than 10 days—soothe stress better than shorter ones.

Regardless of the duration of a trip, one way to amplify the upside is to spend time in nature, says Richard Davidson, professor of psychology and psychiatry at the University of Wisconsin–Madison and founder of the Center for Healthy Minds. “Research clearly shows that even being in green space for as little as 10 minutes has a demonstrable effect on the brain compared to spending 10 minutes on city streets,” he says.

Need more of a nudge to put in those PTO requests? Here are some of the ways that vacation can improve your life.

If you’ve ever felt more present, more stimulated, more tuned into the moment while away from home, it wasn’t your imagination. “When we travel we are usually breaking our normal routine,” says Davidson, a pioneer in the science of mindfulness and meditation. That means we can’t operate on autopilot. “That decreased familiarity is an opportunity for most people to be more fully present, to really wake up,” he says. While mindfulness can be its own reward, it also has knock-on benefits: it’s been shown to reduce stress and increase compassion, resilience, and happiness. Another plus of international travel: It “can help people appreciate the common humanity and basic goodness which is present in all human beings,” Davidson says. “Not just those who look like us or who talk like us or who dress like us.”

Long-term studies have shown a connection between vacations and heart health. One, based on the famous Framingham Heart Study and published in American Journal of Epidemiology back in 1992, found that women who took very few vacations—less than one every six years—were twice as likely to have a heart attack or coronary death than women who had a couple of breaks each year. Another that was also based on thousands of subjects concluded that men who took fewer vacations were much more likely to die from coronary heart disease than men who took more vacations.

“It’s possible that people who have more work stress don’t feel like they can take vacation and die early,” says Brooks Gump, professor of public health at Syracuse University and the author of the second study. “But I think there’s a good chance that vacation does reduce your risk of heart disease. The next step is to figure out the mechanism.”

You don’t even have to leave home in order to get heart-related upsides: Another study Gump co-authored in 2019 compared blood test results with the number of vacations subjects had taken in the prior 12 months. For each additional vacation, the incidence of metabolic syndrome—a group of conditions that puts people at higher risk of heart disease, type 2 diabetes and stroke—went down by almost 25 percent. The big surprise: the results were even more potent for those who staycationed.

Sounds obvious, but it’s also been proven. Multiple studies have shown that vacations reduce stress, which is known to negatively impact blood pressure, cholesterol levels, and other measures of health. Even knowing that a vacation is coming up can keep stress from, well, stressing you out. The same Syracuse University researchers who tracked metabolic syndrome looked at what happened to people’s heart rates when they were exposed to stress in the weeks leading up to a vacation. The closer they were to takeoff, the less work pressures affected them.

It’s well-known that relaxation can juice up your creativity. “Neuroscience is so clear, through PET scans and MRIs, that the ‘aha’ moment comes when you’re in a relaxed state of mind,” Schulte says. That’s why you have your best ideas in the shower or on a walk—or on vacation. Then there’s the power of immersing yourself in another culture: One fashion-focused study published in 2014 compared the backgrounds of 270 top designers with their runway shows over 21 seasons. Designers who had worked outside of their home countries—the Karl Lagerfelds and Alber Elbazes of the world—produced more novel work. If you want to spark some fresh thinking, go abroad.

Vacation doesn’t just have the power to pep up a person, but an entire country. A handful of years ago, Swedish experts did a deep dive into antidepressant consumption. They figured out that fewer meds were dispensed during vacation periods. The more people who were on vacation—in July, for instance, which is a big month off in Sweden—the bigger the impact.

Finally, there’s arguably the biggest benefit of all—which hasn’t yet turned up in studies, and may not be apparent for many years. “At the end of your life, you remember moments of connection,” Schulte says. “The times when it feels like you’re so present. Psychologists call it peak human experience—and it doesn’t happen in the office.” 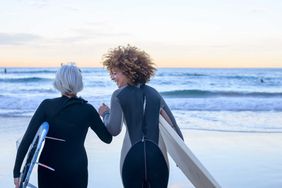 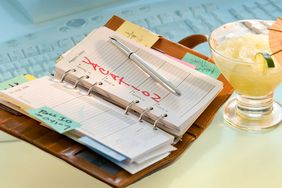 Here's Exactly How Long Your Vacation Should Be, According to Science 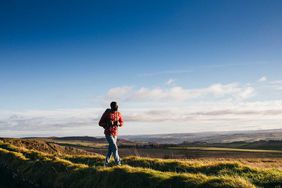 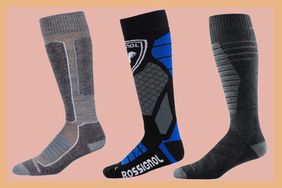 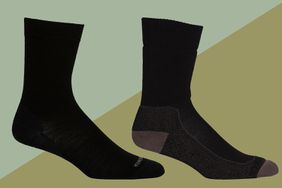 The 11 Best Comfortable Socks for Travel of 2022 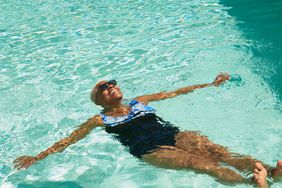 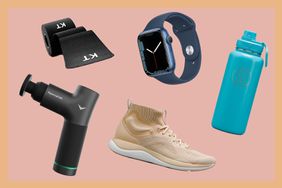 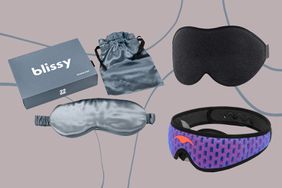 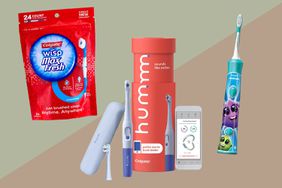 The Best Travel Toothbrushes of 2022 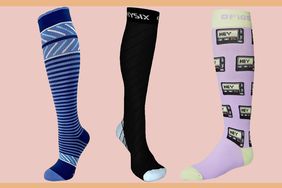 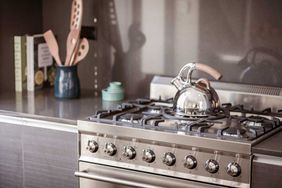