Why Virtual Travel Is Here to Stay — Even After the Pandemic

Virtual reality isn't new, 2020 was the year it finally arrived.

As the pandemic forced travelers to stay home, virtual reality quickly became a portal to the world. Consider Google Arts & Culture, with its photos and 360-degree videos of hundreds of worldwide landmarks, including the Louvre, the Tate Modern, and U.S. national parks like Hawaii Volcanoes National Park and Kenai Fjords National Park.

Airbnb, too, quickly adapted to our homebound reality, transitioning its popular guided trips hosted by users, known as Airbnb Experiences, into digital formats. "We wanted to make sure that we could really transport people with an online experience and not lose the magic of connection and authenticity," says Catherine Powell, Airbnb's Global Head of Hosting. Among the options: making tacos with a chef in Mexico City, checking out street art across Buenos Aires, or mixing up sangria with drag queens in Lisbon.

Even once-in-a-lifetime experiences can now be livestreamed. For example, Churchill, Manitoba's northern lights can be viewed online.

And while nothing can compare with visiting some of these remarkable places in person, virtual tours promise to be a great equalizer. When all you need to see the world is Wi-Fi, your choices for escape are limitless.

A version of this story first appeared in the October 2020 issue of Travel + Leisure under the headline Almost as Good as Being There. 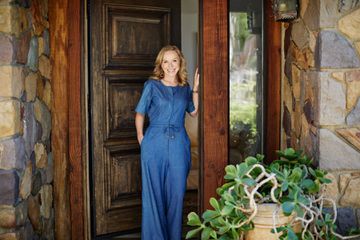 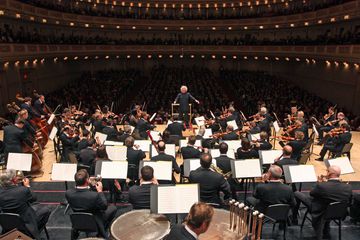 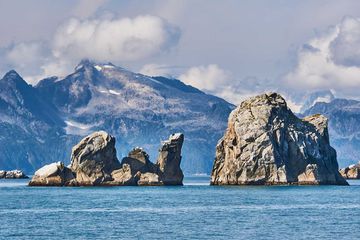 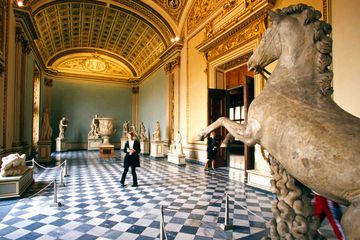 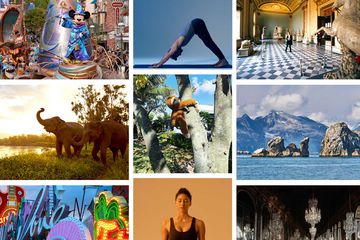