Mercury is in retrograde for the first time in 2020. Will it cause chaos?

A breakdown in communication is never good, but what’s it got to do with the planet Mercury? From February 16 through March 9, 2020, the tiny inner planet will appear to go backwards — from east to west — in the evening sky.

Astrologers will have you believe all sorts of things about Mercury's likelihood to cause indecision, moodiness, and nervous tension in humans, blaming Mercury's retrograde for communication issues and even travel delays.

Is any of that true? What’s actually going on with Mercury? Here's what you need to know about Mercury's retrograde.

When is Mercury in retrograde?

Mercury will appear to travel backwards in the sky from February 16 through March 9. It will do so again between June 18 and July 12, and then for the final time in 2020 between October 14 and November 3. Modern astronomers call this “apparent retrograde motion,” but ancient astronomers called planets “wandering stars” because they didn’t appear to be following a direct path around the sun.

What is Mercury retrograde?

A reversal in Mercury’s orbit is a common celestial phenomenon, and it’s actually an optical illusion. It merely appears to go backwards from our point of view on Earth, which is, like Mercury, orbiting the sun. The little planet whizzes around the sun every 88 days, sometimes appearing to us low on the horizon before sunrise or just after sunset (as it is right now).

From Earth, we don’t get to witness any other planet’s complete orbit around the sun because we’re on our own journey — each planet occasionally appears to go backwards in the sky to us as we overtake a planet, or get overtaken.

Why does Mercury "go backwards" in our night sky?

All planets orbit at different speeds, and Mercury is going a whole lot faster than Earth. It completes an orbit four times in the time that it takes Earth to complete one orbit. Mercury laps us, just as we often lap the outer planets. Our line of sight to Mercury therefore changes constantly, and so does our perspective.

It’s observational proof that the sun is the center of the solar system and the planets — including Earth — are merely orbiting around it. That’s the heliocentric model.

Related: From Cordless Vacuums to In-flight WiFi, These Innovations From NASA Changed Life on Earth

No, it’s merely superstition and pseudoscience spread by astrology, which attempts to give meaning to line-of-sight observations that seem odd only to an untrained eye. Mercury’s movements certainly don’t exert any gravitational pull on anyone on Earth.

Furthermore, the importance of the ancient Greek and Roman god Mercurius — the “messenger god” that governed communications — to modern humans is questionable. Even if you believe in astrology — the pseudoscience that says the movements and relative positions of planets and stars have an influence on humans — and that Mercury is the planet that rules all communication, it’s a fact that Mercury's retrograde is an illusion.

Feeling frazzled, tense, or nervous and want to blame it on Mercury? Before you do, take a moment to think about how Mercury isn’t actually moving backwards. Understand what Mercury's retrograde actually means, and the solar system’s inner workings will open up to you. Or you could just check www.ismercuryinretrograde.com and find something else to blame. 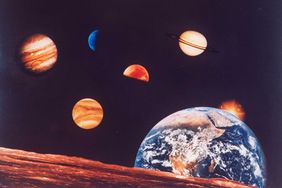 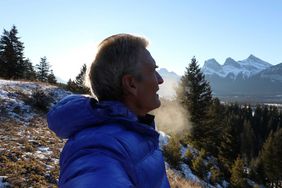 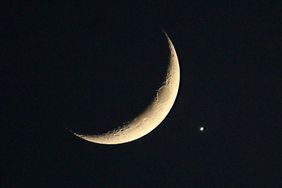 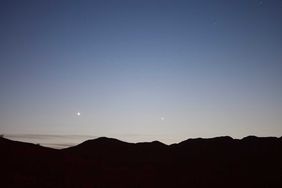 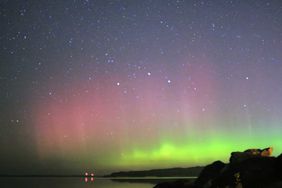