Parts of the world will see a penumbral lunar eclipse during the "Full Wolf Moon Eclipse" this week.

We’ve all seen or heard of a “blood moon." This is the colloquial term for a total lunar eclipse, when our moon drifts into Earth’s shadow, turning its surface a deep red or orange color. However, Earth’s shadow in space is huge, and occasionally, the full moon wanders into its outer shadow. That’s what happens this month, when parts of the globe will see the first full moon of 2020 as a penumbral lunar eclipse. In some parts of the world, the moon will appear dim and easy-to-photograph, while in North America, we'll see a glowing orange moon.

Like all planets that orbit a star, Earth casts a shadow about 870,000 miles out into space. It actually casts two shadows — the outer, fuzzy shadow (caused by its atmosphere) is called the “penumbra,” while its dark central shadow is called the “umbra." A penumbral lunar eclipse happens when the Earth is almost positioned between the sun and a full moon. As the moon drifts into the Earth’s penumbra, it's obscured, and the shadow makes it appear less bright in the night sky.

However, only those in Asia, Australia, Europe, and Africa — the areas that will experience night during the eclipse — will get to observe this odd sight.

What happens during a penumbral lunar eclipse?

When Earth’s outer shadow covers the moon, it blocks a lot of the sunlight from hitting the lunar surface. A bright full moon is almost impossible to look at for more than a few seconds, but during a penumbral lunar eclipse, you can easily view and photograph the moon. It doesn’t turn red or orange, but it’s a pretty strange sight nonetheless.

When is the Full Wolf Moon visible in North America?

January’s full moon happens at 7:21 p.m. Universal Time, which is 2:21 p.m. EST and 11:21 a.m. PST. Since that’s during the day, no one in North America will get to see the “Full Wolf Moon Eclipse.” However, everyone will be able to see the rise of the full moon, which will happen at 4:45 p.m. EST in New York and at 5:10 p.m. PST in Los Angeles. To see the moonrise, pick an observing position with a good view of the western horizon. As the moon peeks above the horizon, it will glow orange and gradually transition to yellow, getting brighter with every passing minute.

When is the next penumbral lunar eclipse in North America?

There are actually four penumbral lunar eclipses in 2020. Although the “Full Wolf Moon Eclipse” is the deepest and most impressive of the four, there are two more to look out for this year. North America will again miss a penumbral lunar eclipse on June 5, 2020, but on July 5, 2020 (the date of the “Thunder Moon Eclipse”) and November 30, 2020 (the date of the “Frosty Moon Eclipse”) a strange-looking full moon will be visible across the continent.

When is the next "blood moon" in North America?

Remember the “Super Blood Wolf Moon” that happened a year ago? That won’t happen again until May 26, 2021, when a total lunar eclipse will be visible from North America as a “Blood Flower Supermoon Eclipse." However, it’s going to be a brief affair, because the lunar surface will turn red for only 15 minutes. The next long total lunar eclipse will be a “Blood Flower Moon Eclipse” on May 16, 2022, when the moon will be completely red for a total of 84 minutes.

Your Definitive Guide to Seeing the Northern Lights in Alaska in 2020
Was this page helpful?
Thanks for your feedback!
Tell us why!
Related Articles 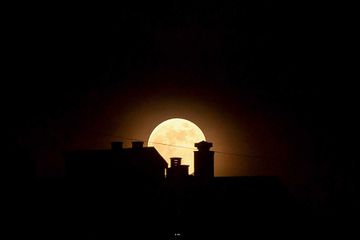 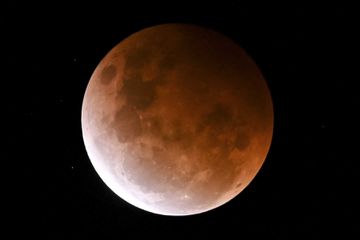 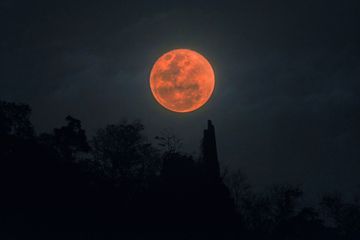 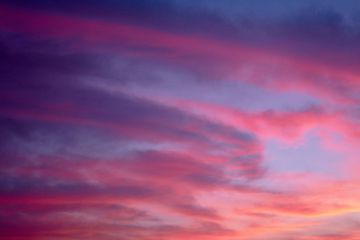 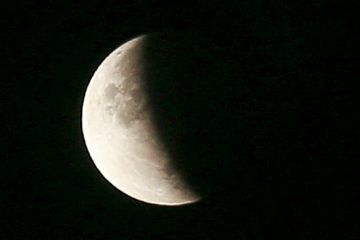 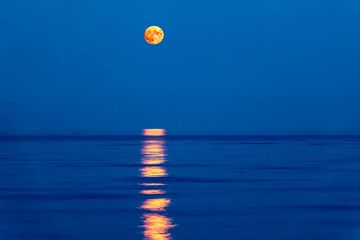 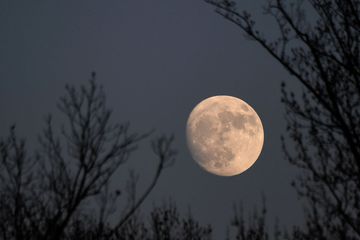 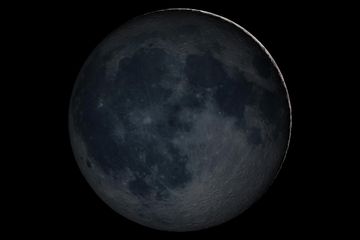