It poses no threat of danger to the Earth.

A newly-discovered asteroid is projected to fly safely by Earth on Wednesday.

Discovered April 11, Asteroid 2020 GH2 is anywhere from 43 to 70 feet wide or about the size of a single-family house, according to Space.com. The asteroid is projected to pass by Earth at a distance of 220,000 miles, which puts it about 16,000 miles closer than the moon.

It poses no threat of danger to the Earth.

To understand the scale of those distances, a member of NASA’s Planetary Defense Group posted a video to Twitter, using a basketball to represent the Earth and a tennis ball to represent the moon. At that scale, the two bodies would be located 25 feet apart. And an object like an asteroid would be less than the size of a grain of salt (which is even too large a scale model).

An asteroid flyby would only be worrying at a distance where it could hit weather satellites, which are located about 22,000 miles away from Earth.

The asteroid was discovered by the Mount Lemmon Survey in Arizona, a project funded by NASA’s Near Earth Object Observation Program (NEOO). After its discovery, Italy’s Virtual Telescope Project captured an image of the asteroid in movement. “This is an incredible capture, as the hardware tracked this moving target to perfection for a long time," the project's founder, Gianluca Masi, wrote in a blog post on Tuesday.

Close asteroid flybys are not uncommon but NASA continually measures and tracks asteroids to prepare and monitor for potential collisions.

Later this month, an asteroid half the size of Mt. Everest is expected to pass by Earth, albeit at a distance of more than 15 times that of the moon. On April 29, the potentially hazardous asteroid 1998 OR2 will skirt by Earth — 3.9 million miles away. 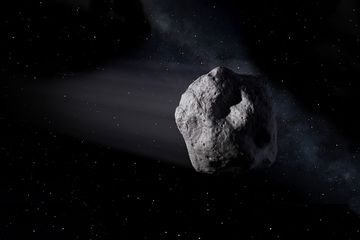 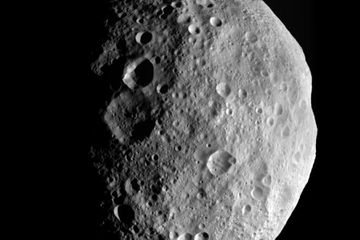 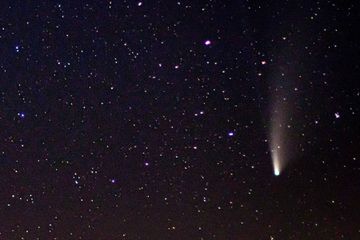 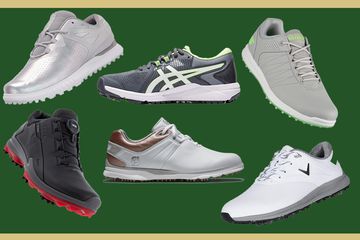