The Most Luxurious Ski Resorts in the World, According to a New Report

Prepare to be pampered at these luxury ski resorts.

There are thousands of ski resorts around the world, but it takes a lot to stand out from the pack. Certain spots make a name for themselves thanks to their nonexistent lift lines or inordinate amounts of snow. Others thrive because they've fine-tuned the on-mountain experience to the point that it's no longer associated with squished PB&Js and cold fingers, but with flutes of Champagne and cozy chalets.

To come up with a list of the world's most luxurious ski resorts, Oxford Ski Company, a travel agency specializing in tailor-made ski holidays, reviewed the gross revenue of each resort in their portfolio to determine where skiers and snowboarders are spending big and living large.

"Ski season is very nearly upon us, so it's been quite fun to compile the biggest and best around when it comes to world-class ski resorts. Whilst some of these are 'holiday-of-a-lifetime' quality, we all like a little bit of escapism and dreaming!" said Rupert Longsdon, Oxford Ski Company founder and CEO, of the company's ski resort ranking.

The result is a list of 10 resorts that are not only popular, but know how to truly pamper their guests — both on and off the mountain.

Several European ski towns rose to the top, with Courchevel 1850 — a village in Courchevel, France, the "world's ski capital" — topping the list. France continued to dominate the rankings, with Val d'Isere at number two and Méribel at number four. Switzerland's Verbier came in at number three and Zermatt at number five.

In North America, only Whistler in British Columbia and Aspen, Colorado (number seven and nine, respectively) made the cut, while Niseko, Japan, came in at number 10. See the full list of most luxurious ski resorts in the world here. 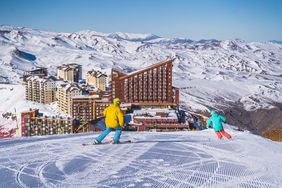 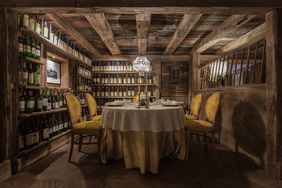 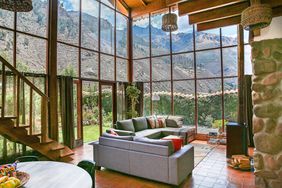 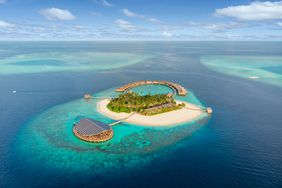 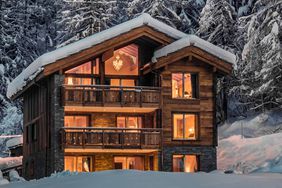 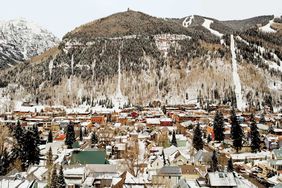 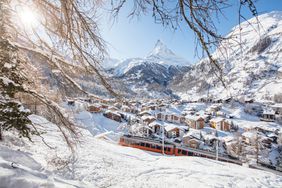