There have been so many claims of UFO sightings along State Route 375, a quiet road in south-central Nevada, that in 1996, the government officially renamed it in honor of its alleged extraterrestrial visitors. Last June, Allie Leepson and Jesse McClary drove the 98-mile corridor, documenting alien attractions in small communities like Rachel — the closest town to Area 51.

"We're fascinated with alien visualization in American culture," McClary says. "Our trip actually coincided with the CIA's long-awaited declassification of their UFO-related documents." We want to believe.

"The Alien Research Center is the self-proclaimed 'Gateway to the E.T. Highway.' It's really a gift shop, but it has some exhibits about Area 51 history. You can see this two-story alien made of sheet metal from the road."

"The Mizpah Hotel opened in 1907 as a social club for the booming silver-mining town of Tonopah. Now it has 52 rooms, a full bar, and a restaurant, plus slot machines. We liked the contrast with the old Western wallpaper."

"We stopped for Alien Burgers at the Little A'Le'Inn, an inn, bar, and restaurant. We loved the illustrations of UFOs on top of the hutch."

"E.T. Fresh Jerky, in Hiko, was a must-stop. They've got all sorts of jerky: beef, of course, but also gator, ahi tuna, elk, wild boar, and buffalo. A modified Zoltar fortune-telling machine inside the store sounded exactly like Trump."

"This is the so-called Black Mailbox, in Rachel. Originally, it was a legitimate postal box belonging to a rancher who lived close to Area 51. Over the years (and before the Internet), it became a meeting place for UFO enthusiasts to share information about possible sightings — and to communicate with extraterrestrials."

A version of this story first appeared in the July 2022 issue of Travel + Leisure under the headline "Stranger Things." 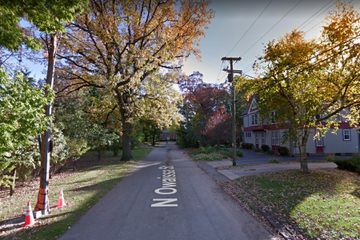 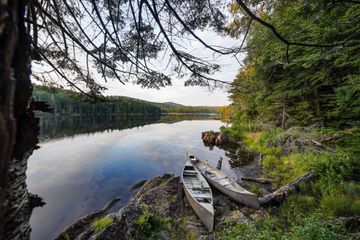 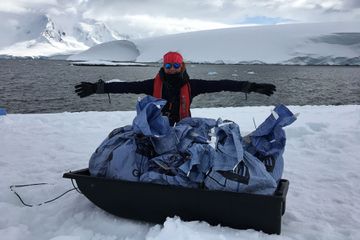 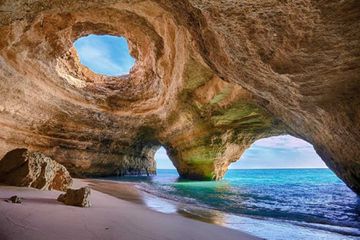 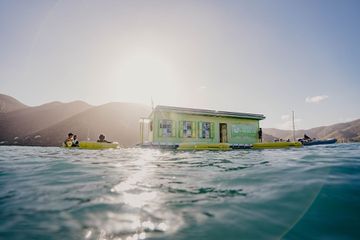 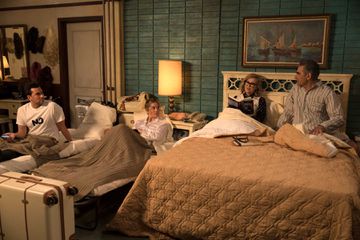 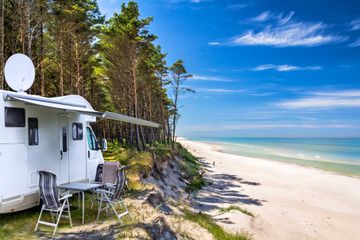