"My only regret is not buying this three years ago."

One of the best parts of owning a pet is having a constant adventure buddy. Hikes, the park, and even casual strolls through town are infinitely better with a four-legged friend. There are, however, downsides to these shared outings. Traveling with a pet means putting them in the car, which means seats covered in hair, dirt, and a stench that just won't quit. Amazon shoppers may know how to make that tradeoff a thing of the past, though, with the Pet Union Dog Seat Cover.

The car cover promises to protect car seats from pet hair, dander, mud, and whatever else may get dragged in. Shoppers are happy with both how versatile and durable it is, with some finding it not only keeps their seats clean and pets secure but also prevents some related issues. One shopper noticed that their dog's anxiety improved with the Pet Union Dog Seat Cover, which also shielded their car seats from excessive drooling during road trips.

"I bought this seat cover mostly as protection from the anxious boy's drool," the shopper started, "but was happily surprised to find he was about 95 percent calmer during the whole trip! He was still a bit nervous, as he's a nervous guy, but the hammock seemed to help him realize he could just lay down and relax – and it also helped keep him from being overstimulated and from climbing up in between the front seats. My only regret is not buying this three years ago when we first adopted him!"

The Pet Union Dog Seat Cover is normally $35, but thanks to a clickable coupon, the must-have is 15 percent off for a limited time. Shoppers swear by the product, as shown throughout the 3,000-plus ratings on Amazon. One shopper said they bought multiple for their two cars, noting that it "fits both perfectly." The reviewer added that it "keeps the back seat dry and our beloved Porkie (Pug x Yorkie) watertight after adventures down the beach and in the lakes."

A second reviewer touted their purchase as a great investment, explaining that the best part of the Pet Union Dog Seat Cover to them is a surprise bonus feature: an opening for curious pets to pop their heads through to the front seat. "Probably one of the best investments that I bought for my new puppy," the person said. "I made the right choice to purchase this great product as it cradles my puppy and protects the car seat. Best thing I noticed was the zipper in the middle for my puppy to stick his head."

If you're planning to hit the road with your pet any time soon, the Pet Union Dog Seat Cover is a must-have. Get yours for 15 percent off while the coupon lasts. 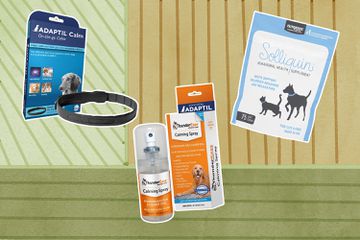 The 10 Best Calming Products to Travel With Dogs of 2023, According to Veterinarians 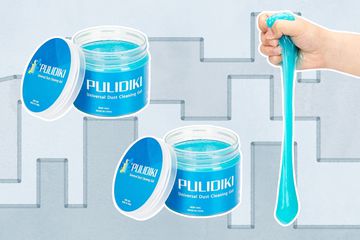 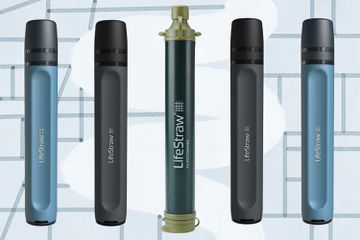 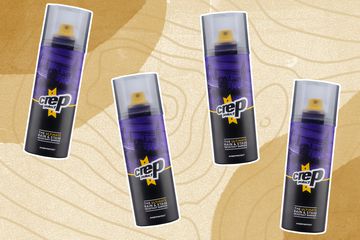 This $15 Water-resistant Winter Shoe Spray Is So Popular, It Sold Out — but We Found It in Stock at Amazon 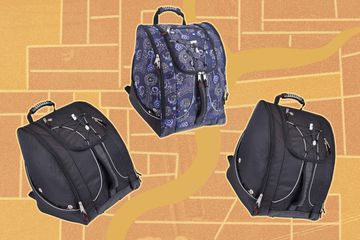 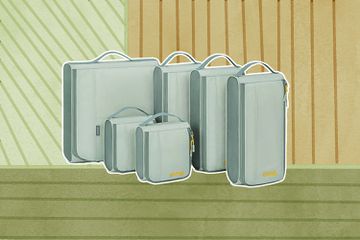 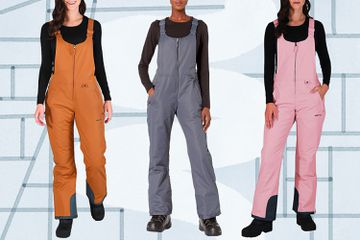 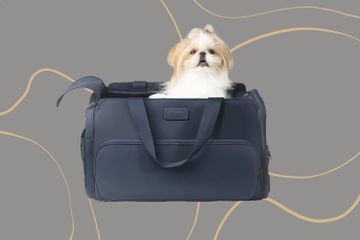 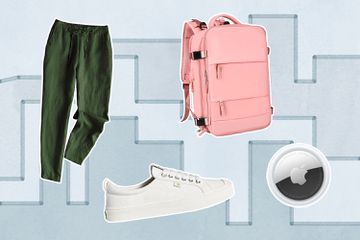 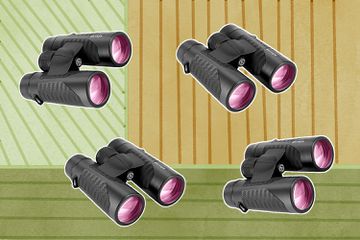 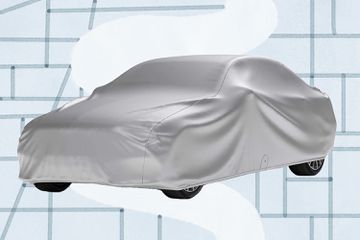 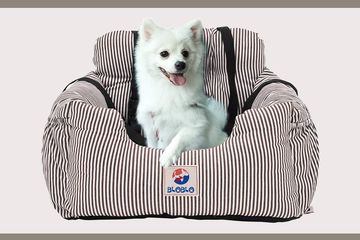 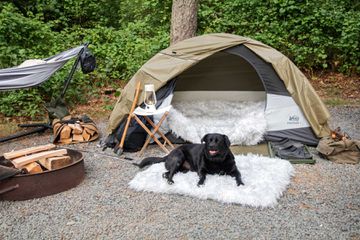