The crossing will be over US Highway 101 northwest of downtown of Los Angeles.

When completed, the Wallis Annenberg Wildlife Crossing will stretch 200 feet over US Highway 101, making it the longest wildlife crossing in the world, according to the National Wildlife Federation. The bridge will offer coyotes, deer, big cats, and other local wildlife a safe path from protected wildland in Agoura Hills to the nearby Santa Monica Mountains.

"This wildlife crossing could not have come at a better time. It is truly a game-changer," Jeff Sikich, biologist for the National Park Service, said at a ceremony this week, The Associated Press reported. "Today's groundbreaking sets a path toward saving our local mountain lions and supporting the diversity of wildlife in this whole region."

The bridge is expected to be completed by early 2025 and comes with an estimated price tag of $90 million. It's estimated that more than 100 mountain lions are killed by vehicles in California each week. Just last week, one was struck near where the new bridge is being constructed.

Wildlife crossings are fairly common in parts of the world like Western Europe and Canada, but rarer in the U.S.

Conservationists hope that planning more bridges and tunnels for wildlife can help protect them from vehicular accidents.

The Nature Conservancy has been mapping out other potential wildlife crossings in the region.

Cara Lacey, project director for wildlife corridors and crossings project at the Nature Conservancy, told the AP that her organization and its partners "have a vision for reconnected California where wildlife does not have to compete with cars to crossroads."

Fortunately for Angelenos, the majority of construction will be at night according to officials and the project will not require any lengthy shutdowns of the freeway. 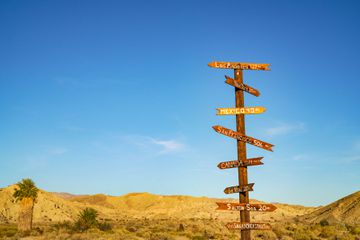 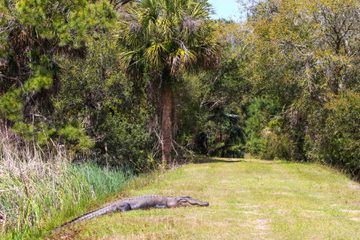