Here Are the Most (and Least) Fun States in the US

If you're looking to have fun, then it's time to head west.

Wallethub has released its list of the most fun states in the country and found California is where it's at.

"There are certain states where fun is not just an option but also a way of life," Wallethub wrote about its list in a blog post. "These states offer such a variety of activities that everyone will be able to find something that excites them."

To determine the rankings, Wallethub compared all 50 states across 26 "indicators of a jolly good time that won't break the bank." The indicators included the average weather, the cost of going to the movies, accessibility to national parks, as well as restaurants, fitness centers, and casinos per capita.

After calculating the results, California came out on top with a total score of 63.60. The state came in first place for its "entertainment and recreation" rank as well as third place for its "nightlife" rank.

Florida came in a close second with a score of 61.26. Rounding out the top 10 most fun states are Nevada, New York, Illinois, Colorado, Washington, Texas, Minnesota, and Louisiana.

Because everyone's idea of fun is different, it's worth exploring Wallethub's other findings.

For example, those looking to experience national parks may want to head to Alaska, Wyoming, and Montana, which came in first, second, and third place respectively for their access to parks.

And, travelers hoping to get in a round of golf should look to Michigan, Iowa, and Wisconsin, which also ranked first to third for their number of golf courses per capita.

As for where fun-seekers should avoid, Wallethub ranked West Virginia as the least fun state. It came in 49th place for its "entertainment and recreation" rank and 46th for its "nightlife" rank.

Looking to have more fun on vacation? Try these 13 totally under-the-radar destinations that are packed with good times for travelers of all ages. 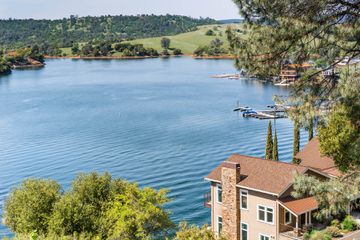 The Most Popular U.S. Destinations to Buy a Second Home in 2022 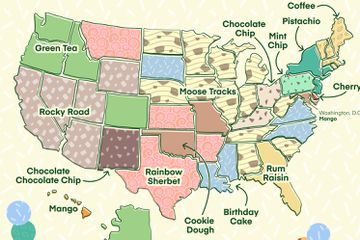 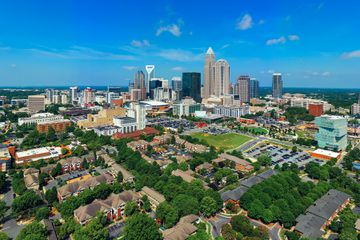 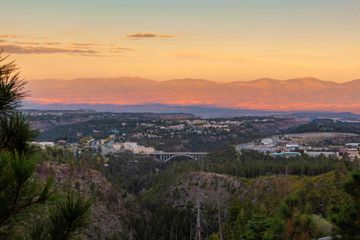 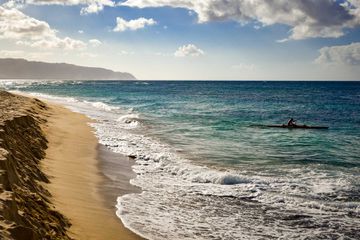 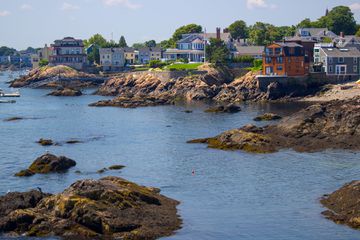 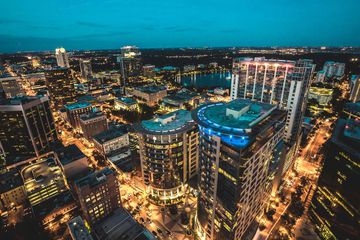