Discover Historical LGBTQ+ Landmarks Across the U.S. With This New Interactive Map

To celebrate LGBT History Month, Orbitz has launched an interactive map to help travelers plan visits to essential landmarks across the country.

"From historic places of protest to modern-day murals and monuments, our LGBTQ Civil Rights Trail map helps you hit the road and discover the people and forces that shaped our fabulous queer community," the company says on its site. Through the 15 sites spread across the nation, the map hopes to inspire travels, both virtually and in person.

In the northeast, the trail takes travelers to the Stonewall National Monument in New York City's Greenwich Village, where patrons fought back at the Stonewall Inn during a 1969 police raid; the Dr. Franklin E. Kameny Residence in Washington, D.C., where the Mattachine Society of Washington, which helped spur the gay rights movement, was founded in 1961; and the Arch Street Meeting House in Philadelphia, where the National March on Washington for Lesbian and Gay Rights was planned in 1979.

In the South, there's The Jungle and Juanita's in Nashville, where the gay bars were leveled in 1983; the UpStairs Lounge arson attack plaque in New Orleans, where 32 were killed during an LGBTQ+ meeting; and the Pink Dolphin Monument on Texas' Galveston Island, along with 243 sandstone triangles that were buried around the island to represent the hardships endured throughout the area. Also on the map are two Florida stops: the Key West AIDS Memorial and Orlando's Pulse Memorial.

Western spots include Castro Camera and the Harvey Milk Residence in San Francisco; Black Cat, the site of a 1967 peaceful resistance, in Los Angeles; and the Never Look Away mural in Portland, Oregon.

Orbtiz has long been advocating for the LGBTQ+ community, having developed tools to help its travelers find inclusive hotels around the globe and launching the "Travel As You Are" campaign earlier this year. 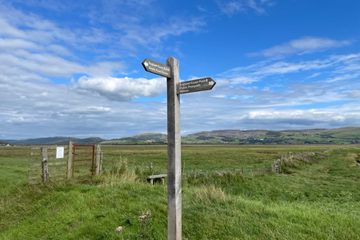 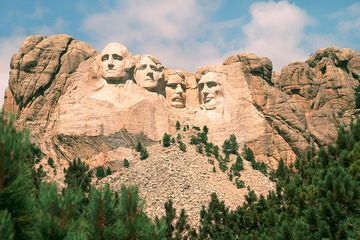 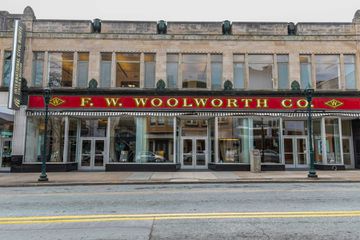 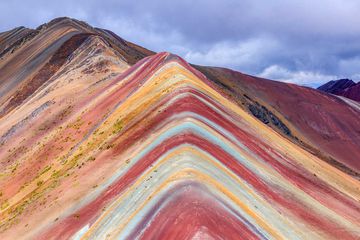