This Is the Best Island in the Caribbean, According to Travel + Leisure Readers

For the third year in a row, Travel + Leisure readers have named Anguilla the best island in the Caribbean. The reasoning is as clear as the turquoise waters around the island: Anguilla has gorgeous beaches, plentiful activities, warm hospitality, and a great location that combines convenience with seclusion.

Each year, T+L asks readers to share their travel experiences and vote on the top islands, cities, airlines, cruise ships, and more for the World's Best Awards. Readers rate islands according to their activities and sights, natural attractions and beaches, food, friendliness, and overall value.

"As far as Caribbean islands are concerned, Anguilla stands above the rest," wrote one reader. "Incredible dining, amazing live music, a range of top-notch hotels, and some of the friendliest people."

"Anguilla is like no other Caribbean island," wrote another. "There is so much personality on this tiny island."

The island, located just east of Puerto Rico, is one of 14 British overseas territories. It was first settled by indigenous people who migrated from South America around 2,000 B.C., and named the island Malliouhana. Settled by the British in the 1600s, the island saw frequent conflict throughout the 18th, 19th, and 20th centuries, with the local economy evolving from tobacco to cotton to sugar, bringing African people to the Caribbean as slaves, according to Brittanica. When Britain ended slavery in 1834, land owners began to sell off property to former slaves. Since formally becoming a British territory in 1982, Anguilla has developed into a parliamentary democracy. This complicated yet rich history has made Anguilla what it is, although much has changed.

Today, tourism is one of the main drivers of Anguilla's economy. Visitors can learn more about the island's heritage on a guided or self-led tour, take in the island's natural beauty on a hike, or observe sea turtles and native birds. There's also a rich history of boat-building, and sailing is one of the best ways to see Anguilla.

When it comes to accommodations, there are plenty of fantastic options to choose from. For 2019, reader favorites include Zemi Beach House Hotel & Spa; Malliouhana, Auberge Resorts Collection; and Frangipani Beach Resort.

Average temperatures are in the 70s and 80s Fahrenheit year round, and peak season is December through April, when much of North America is looking for a break from the cold. May to August is a great time to go for those looking to avoid peak prices.

While Anguilla was hit hard by Hurricane Irma in 2017, the island has bounced back and is better than ever, according to T+L readers.

"The people here have been some of the friendliest that I've encountered in the Caribbean," a reader wrote. "They've been hard hit by the latest hurricanes but haven't lost track of what they consider important." 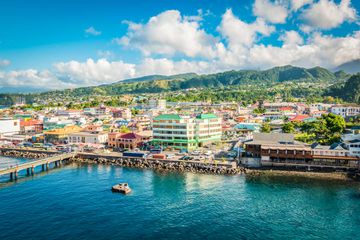 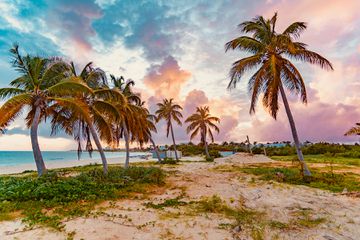 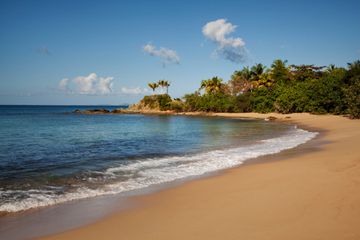 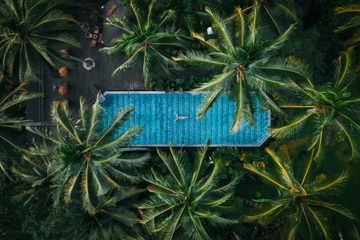 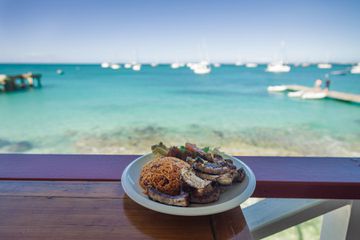 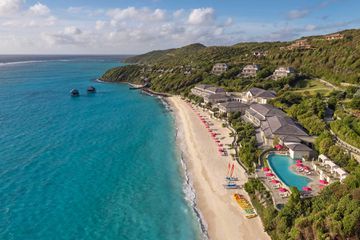 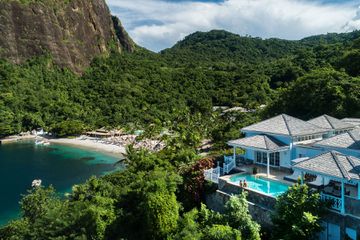