5 Epic Dream Trips and How to Make Them Happen (Video)

There's nothing like waking up at sunrise in a big, comfortable bed with the Taj Mahal outside your window — except maybe basking in a glorious sunset from the pool of your overwater bungalow in Bora Bora.

Some experiences really are dreams come true, and they don't have to feel like a gargantuan chore to plan. The first step is deciding what your idea of a dream trip is. "For some people, the idea of a dream trip is really just a time out," said Stacy Small, the founder and CEO of Elite Travel International, which focuses on crafting luxury travel experiences for executives, entrepreneurs and celebrities. Small says requests for bucket-list type experiences are fewer and farther between than they once were.

While there are still travelers looking to summit Kilimanjaro and go on safaris in East Africa, "the idea of a dream trip is changing," Small said, adding it's "more about getting the family together." Many families are choosing to travel with young children, often turning vacations into educational experiences, she said.

Whether it's a relaxing escape, a family walk through history, an escape into nature or something you seek, we've got an itinerary for you. Here are five dream trips and what you need to know about planning them.

Relax in an overwater bungalow

If your idea of a dream trip is an escape to a quiet corner of paradise, Bora Bora has an overwater bungalow for you.

Bungalows range in size from 1,500 to 3,500 square feet, many with pools, whirlpools, and decks for outdoor dining. Each comes with viewing panels to give you a glimpse of the turquoise water below. Prices for overwater bungalows start at $1,900 during high season, $1,500 during low season, or at 85,000 points for rewards redemption. The St. Regis Bora Bora is part of the Marriott International portfolio, so consider a card like the Marriott Bonvoy Boundless Card from Chase, which currently has a 75,000-point new cardmember bonus offer, to make this dream come true.

When you're ready to leave your bungalow, consider visiting a Tahitian pearl farm or taking an excursion lagoon cruise to see sharks and feed sting rays. Don't try to make this one a last-minute dream trip, though. The St. Regis recommends booking overwater bungalows at least a couple of months ahead.

If your idea of a dream trip involves beach time, fresh Italian food, celeb-spotting and maybe a yacht, fly into Naples and head toward Italy's Amalfi Coast.

Exploring this region known for its cliffside towns, epic views, limoncello and fresh seafood. From Sorrento, you can hire a yacht or catch a ferry to Ischia, an island known for its thermal baths and fine wines, or to Capri, known for its colorful lagoons. Sorrento is near both Mt. Vesuvius and Pompeii, the ancient city destroyed when Mt. Vesuvius erupted in AD 79, making it easy to delve deep into history when you're ready to take a break from island hopping, sipping limoncello, and sampling gelato.

From Sorrento, you can also rent a car, hire a car and driver, or rent a yacht to explore a half dozen picturesque towns including Amalfi, Ravello, and Positano.

Wake up to the Taj Mahal

If your idea of a dream trip is checking out a wonder of the world, pack your bags and head to northern India. Fly into New Delhi to embark on your journey through India's Golden Triangle.

Hire a car and driver to explore the city's sights, making time to wander around the Red Fort, Qutub Minar, and old Delhi. Pay your respects to Mahatma Gandhi at Raj Ghat, and when you're ready, catch an express train to Agra. Express trains will take you from Delhi to Agra in under two hours. When you're ready to explore the Taj Mahal, plan to spend several hours there and hire a guide to help you spot architectural secrets you might otherwise miss.

After two nights in Agra, you'll likely be ready for something new. Head to Jaipur, India's famed pink city to complete your Golden Triangle experience. From October through March, a trip like this would come in around $2,600 total for a party of two, said Ankur Sharma of Meet India Tours.

Fall asleep to the Northern Lights

If you're looking to experience a natural phenomenon on your dream trip, catch a flight to Reykjavik. Iceland is located at 65 degrees North, at the edge of the Arctic Circle, and offers one of your best chances to see the Northern Lights without the extremely cold temperatures you would have to endure in other parts of Scandinavia.

Start your journey toward the Northern Lights with a dip in the Blue Lagoon, a thermal spa complex located not far from Keflavik International Airport, to shake off any jet lag you may have.

If you choose to stay in Reykjavik, several companies offer Northern Lights tours. If you'd prefer to drive, renting a car is also an option — just beware of the Icelandic roads in winter.

Go on safari in South Africa

If your idea of a dream trip is a crossing a safari off your bucket list, head to South Africa. The country is especially good for first safari experiences as it offers so much more than safaris, said Stacy Small, CEO and founder of Elite Travel International. An easy first safari could start with a flight into Johannesburg and then a road trip to Kruger National Park in the eastern part of the country.

South Africa is home not only to Kruger National Park, but also has beaches, mountains and wine country in addition to bustling cities like Cape Town. "There's a lot to do over a two-week trip," Small said.

And Kruger isn't the only option for wildlife seekers. South Africa is home to several private game reserves as well. 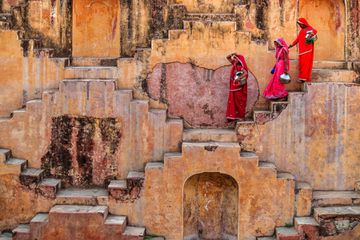 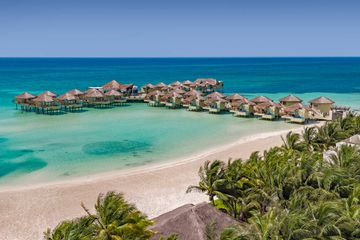 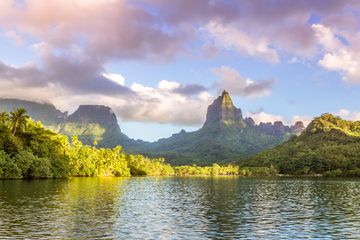 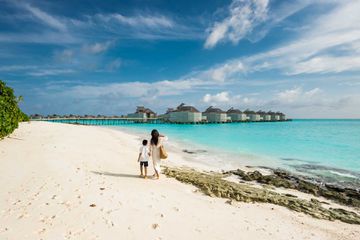 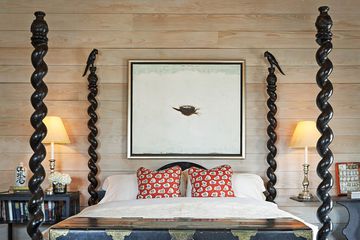 The Most Romantic Couple Resorts in the World 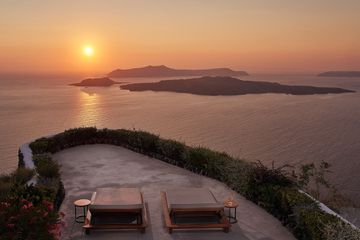 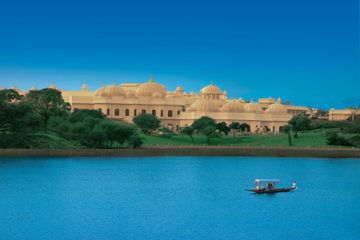 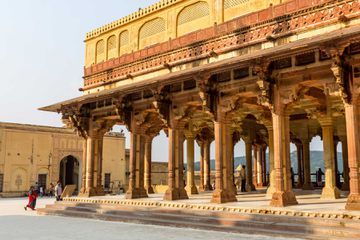