Located east of Paris, the European Disney park will reopen with new health and safety restrictions.

As the world slowly returns to normal after the coronavirus pandemic, Disney parks around the world are reopening their doors.

Disneyland Paris announced on Monday that the park intends to reopen on July 15, according to a statement by Disney Parks News. The reopening of Disneyland Paris is in accordance with recommendations made by the French government and health authorities.

Phased reopening has been going around the world since May, when Disney Springs officially reopened to shoppers, with some necessary safety restrictions in place. Shanghai Disneyland opened again in May as well. Disney World Resort in Florida will also be reopening the parks on July 11, while Disneyland in California will open certain parks on different days in July.

Disneyland Paris will also begin a phased reopening of its hotels over several dates in July, August, and September, with Hotel Cheyenne opening on July 20, Hotel Santa Fe on August 3, and the Disneyland Hotel on September 7. Disney’s Sequoia Lodge Hotel and Disney’s Davy Crocket Ranch will remain closed, with opening dates to be announced later.

“All of us at Disneyland Paris are excited to be on the path to reopening over the next few weeks,” said Natacha Rafalski, President of Disneyland Paris. “Making magic means even more, as we reflect on the resilience of our cast members and community, the enthusiasm of our guests and fans, and the positive momentum of many reopenings in the tourism industry across Europe. We are looking forward to the return of our cast members and reopening our gates for guests to once again enjoy.”

As with the other Disney parks and hotels, Disneyland Paris will also implement health and safety protocols in order to keep customers and cast members safe. Daily guest limits, advance online ticketing, sanitary measures, and social distancing will be in effect. Any customer over the age of 11 must also wear a mask.

This also means some attractions and shows will not be available until a later date, including the "Disney Stars on Parade"," Disney Illuminations, " "The Lion King: Rhythms of the Pride Lands," and "Jungle Book Jive." Character meet-and-greets are also suspended until further notice, but characters will be roaming the parks to entertain guests. FastPass, sadly, is also not available for the moment in order to help with crowd control on rides.

Customers with non-dated tickets will have to register on Disneyland Paris’ new online reservation system to get a reservation for park entry before to arriving at the parks.

To make a reservation or to learn more about new rules and safety measures, visit the Disneyland Paris website. 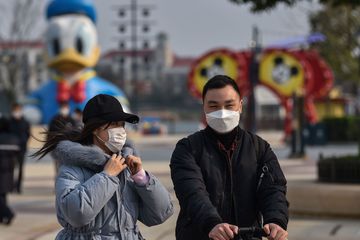 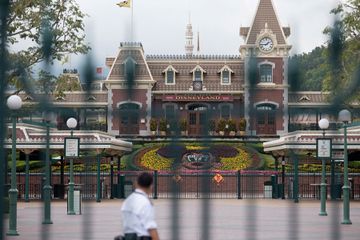 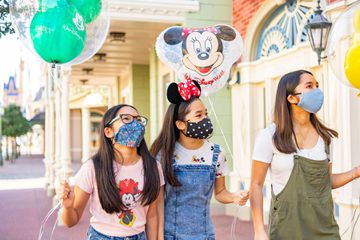 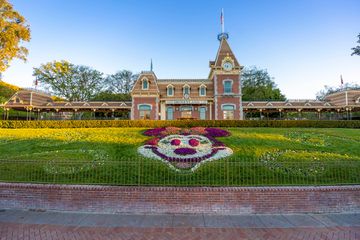 Disney Character Meet-and-greets Are Returning to U.S. Parks, Cruises This Month
Disneyland Paris Will Not Open for Christmas Season As Previously Planned 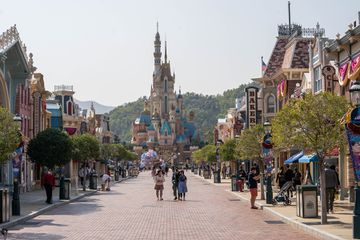 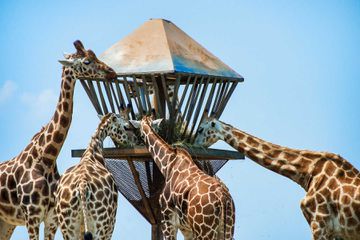 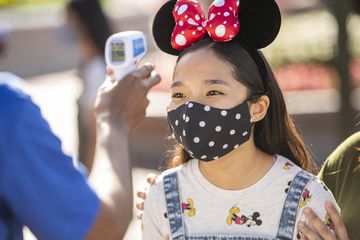