Magic Kingdom and Hollywood Studios will be closing an hour earlier, at 6 p.m. and 7 p.m., respectively; Epcot will be closing at 7 p.m. instead of 9 p.m., and Animal Kingdom will shave an hour off in the morning and in the evening.

The news was shared on the theme parks’ My Disney Experience Disney World app and website this weekend.

Starting Sept. 8, Disney World's hours of operation at each theme park are:

This is the latest operational update from the Florida theme park resort since it reopened in July after closing in March amid the coronavirus pandemic. Upon reopening, Disney World implemented a number of new health and safety protocols across its theme parks, hotels, and the Disney Springs shopping and dining district. These new measures include required face coverings for guests and cast members, physical distancing guidelines, increased cleaning and sanitization, reduced capacity at the theme parks, and more.

Disney World has temporarily eliminated Extra Magic Hours, which gave guests staying at certain hotels extra time in the parks, and Fastpass+, which allowed guests to skip the lines at rides and attractions. Now, attendance is managed through the Disney Park Pass System where guests are required to make a theme park reservation for the day they plan to visit, and park-hopping is no longer an option. Socially-distant character encounters have replaced traditional meet-and-greets, and short cavalcades have taken the place of parades.

After Disney World’s theme parks and hotels reopened, Travel + Leisure spoke with guests who visited who reported short lines and minimal crowds (even in the height of summer, which is typically a busy time for the theme park resort). Disney World has continued to adjust new policies to better fit the health and safety concerns of guests visiting the parks — recently, Disney World banned eating and drinking while walking. 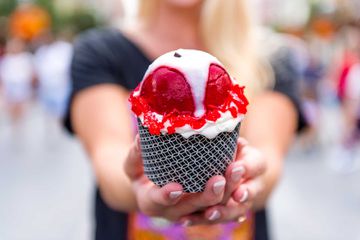 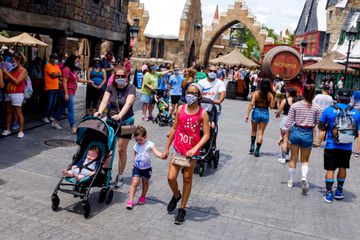 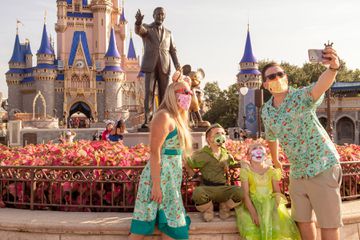 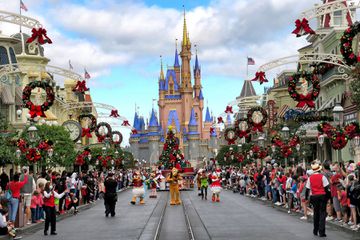 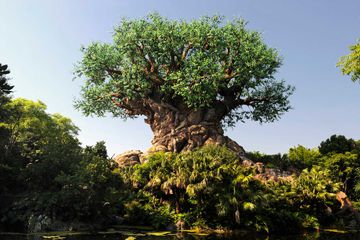 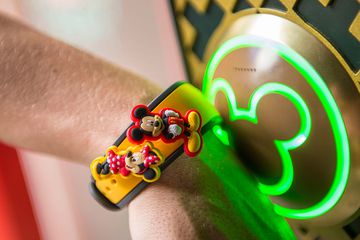 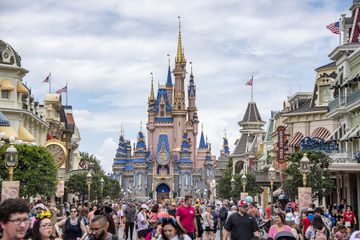 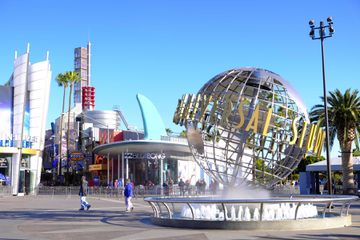