Mickey's Not-So-Scary Halloween Party is cancelled, but Epcot is unveiling a modified version of the International Food & Wine Festival.

In less than a month, Disney World will be opening its theme park gates once again; first for Magic Kingdom and Animal Kingdom on July 11, followed by Epcot and Hollywood Studios on July 15. Ever since Disney World closed on March 15, fans have wondered what the parks will be like when they reopen, and we finally have an idea of what park guests will experience come July.

Disney recently unveiled changes to attractions, festivals, and entertainment offerings (including the cancellation of fan-favorite events like Mickey’s Not-So-Scary Halloween Party) in addition to the new health and safety measures and new ticketing system that will be in place upon Disney World’s reopening. Here’s what you need to know about the latest attraction and event updates from Walt Disney World.

Upon reopening, most attractions will be available at the theme parks, and while character meet and greets and parades will be suspended, guests will still be able to see their favorite characters in socially-distant interactions throughout the parks, according to a post on the Disney Parks Blog. Beloved Epcot attraction Spaceship Earth will not be closing as planned — refurbishments have been postponed, so guests have another chance to take a trip through history on this classic attraction.

Disney has surprised guests with visits from Stormtroopers at Disney Springs since it reopened — you can expect similar delightful encounters throughout the theme parks when they reopen, so you can still snap a selfie with characters, even though you may not be able to give Mickey a hug in the near future. You can find a full list of the available experiences at each theme park on the Disney website.

Guests will find details from the Epcot International Flower & Garden Festival — cut short this year because of the coronavirus closure — scattered throughout the festival. Although the Eat to the Beat Concert Series won’t be happening during Food & Wine this year, there will be over 20 stands featuring global cuisine and musical entertainment throughout the park.

Mickey’s Not-So-Scary Halloween Party, a specially-ticketed Halloween event that typically occurs every August, September, and October at Magic Kingdom, has been canceled for 2020 because the park has suspended stage shows, parades, and fireworks. Disney H2O Glow Nights at Typhoon Lagoon has also been canceled, but Disney has not yet made a decision for Mickey’s Very Merry Christmas Party and the EPCOT International Festival of the Holidays. 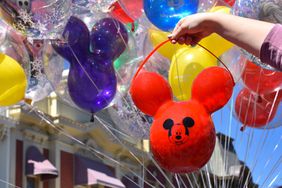 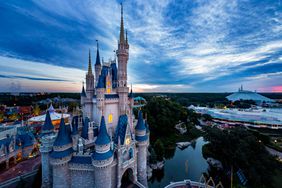 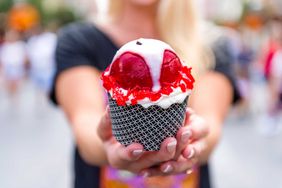 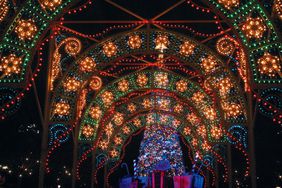 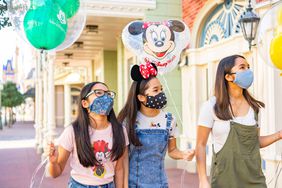 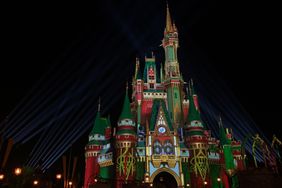 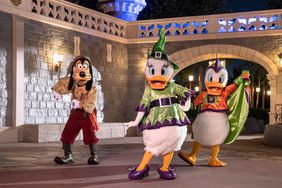 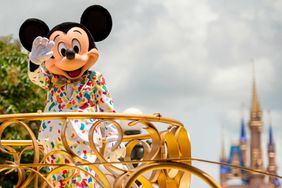