And it's not that far away.

After nearly a yearlong closure, Walt Disney World's Blizzard Beach Water Park will welcome visitors back on March 7, 2021, the park announced this week.

Although Disney's other parks like Magic Kingdom, Epcot have been open since July, its water parks have remained closed since the shutdown in March.

Current tickets that include a Park Hopper Plus option or the Water Park & Sport option can be modified, canceled or used with the amenities currently open at Disney World. Unused, unexpired water park tickets can be extended through Dec. 31, 2021 by calling customer service before March 7.

Disney did not reveal any opening information about Typhoon Lagoon, its other water park which receives an annual 2 million visitors.

“We will continue to monitor the constantly changing environment and its impact on the state of Florida as we find the right time to welcome back even more of our Guests and Cast Members,” Disney said.

Walt Disney World also announced that four of its resort hotels will begin reopening around the same time. The All-Star Movies Resort is scheduled to reopen on March 22, with the Beach Club Resort, Wilderness Lodge and Polynesian Village Resort reopenings to follow.

Disney World is also bringing back its Park Hopper benefits in 2021, a perk that disappeared over the summer when Disney implemented COVID-19 capacity restrictions. 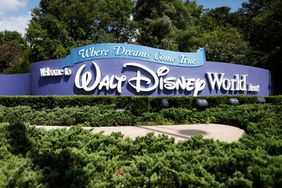 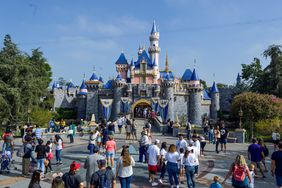 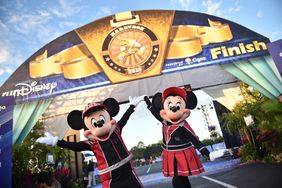 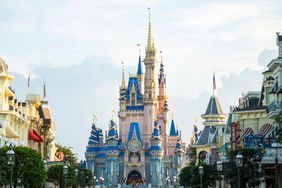 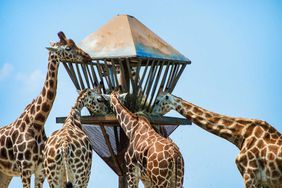 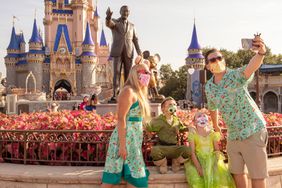