Best Beaches for Bodysurfing on Maui

It goes without saying that the island of Maui offers some of the most beautiful, pristine beaches in the world. People come from all over just to experience them. However, bodysurfing is a purist’s pursuit, where boards, gear, or advances in technology aren’t factors in having a good time. Instead, all that’s required are bodies and waves—and the skill to not hurtle yourself headfirst into an awaiting reef or sandbar. The waves in Maui can be deceivingly strong, so a healthy degree of caution is required before playing in this world-famous surf. Riding a wave with arms stretched in front of you is a recipe for a visit to the doctor; the correct way to ride a wave is to angle off to one side. Competent bodysurfers and swimmers, however, can find foamy curls and thumping shore break at any of these popular beaches listed below.

The turquoise waters of Baldwin Beach—particularly in the early morning—are too inviting to resist the urge of jumping in for a swim. The best spots for bodysurfing are in front of the sand dunes just west of the yellow lifeguard tower, and while most afternoons will have wind-driven waves, winters become experts-only.

Not only does Hamoa nearly always have waves, but Mark Twain and Michener both labeled Hamoa as one of their favorite beaches in the world. Easterly trade winds create consistent surf that is larger in the afternoons, and between the sandy bottom and the palm-fringed shoreline, there is a fusion of adrenaline and relaxation that is endemic to idyllic Hamoa Bay.

One half of the beach fronts the luxurious Ritz Carlton; the other is a county beach park. In the middle, visitors and locals mingle in waves that break on a sandy shoreline, and it’s one of the only beaches on the West Side of the island with a regular crew of lifeguards. For most consistent waves, visit in winter.

Any local will tell you that Makena State Park is the hands-down bodysurfing standout. Known to locals simply as “Big Beach,” the shore break is stronger here than anywhere on the island—so caution should be advised. Lifeguards are present in the event of an emergency, and summer months are the best time for waves, womping, and barrels.

Known in the summer for its captivating snorkeling, Mokulei‘a Bay gets a bit rougher in winter when northwest swells hit the shoreline. The largest swells create waves so big that even professionals abstain—but on most winter days there are playful waves that us regular mortals can enjoy. For added security bring some fins; for fun, bring a waterproof camera. 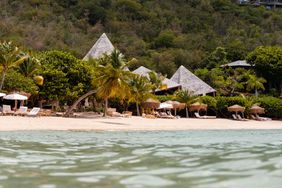 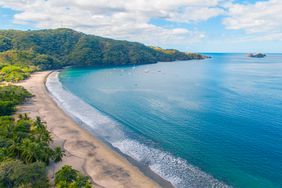 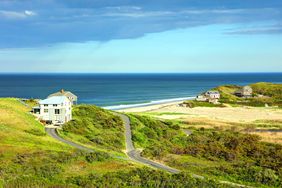 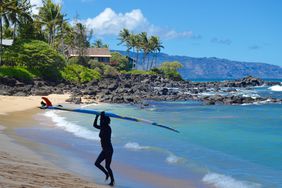 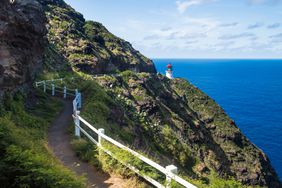 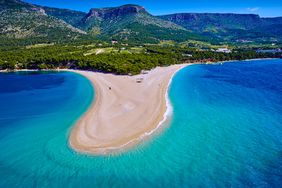 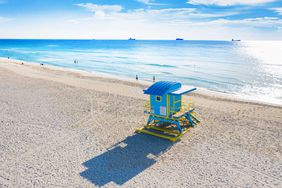