The new suites will be housed within two original train carriages from the 1920s and 1930s.

There will soon be a new way to enjoy the luxury train service aboard Europe's famed Venice Simplon-Orient-Express, as the iconic Belmond Train just unveiled a new class of cabin accommodations called Suites. A one-night trip will start at €5,500 (about $5,567) per person, and the cabins will be available on the coveted train starting June 15, 2023.

Eight Suites will be built on two original train carriages from the 1920s and 1930, with four Suites on each car. In a release shared with Travel + Leisure today, the company says it will be "bridging the train's iconic history and authentic craftmanship with modern comfort and luxuries" in the "lavish new accommodations" that will each have its own private marble bathroom and spacious lounge area that transforms into a double bed or twin beds. Guests will be treated to 24-hour butler service during their stay and also get a complimentary kimono and slippers to take home.

A team of French designers and craftspeople are working on transforming the cars into the Suites, which will be inspired by four European regions that the train travels through: La Forêt Suites drawing from the Black Forest of southwestern Germany seen while traveling between Prague and Paris; La Campagne Suites inspired by the countryside between northern Italy and France's Cȏte d'Azur; Les Montagnes Suites by Austria's Arlberg massif's peaks seen on the way to Venice; and Les Lacs Suites for both Switzerland's Lake Zug and Italy's Lake Como. And it will all be done with the most elegant touches in an art deco style, with designers like Majorelle, Dufrene, Leleu, Rousseau, Prou, and Lalique.

The Suite class will be a new addition to the existing Grand Suites, which start at €7,350 (about $7,443) per person, and includes private in-room dining, underfloor heating, bathrooms with showers, free-flowing Champagne, and private transfers to and from the train. Also available are Historic Cabins, which start at €2,730 (about $2,764) per person, with twin accommodations.

The Venice Simplon-Orient-Express' annual seasons run from March to November with various routes that go to Prague, Paris, Cannes, Florence, Venice, Rome, Veronia, Vienna, Innsbruck, Budapest, Bucharest, Geneva, Amsterdam, and Brussels. But its most famous route is a 10-night journey from Paris to Istanbul that only happens once a year. 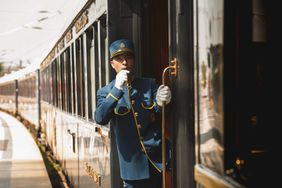 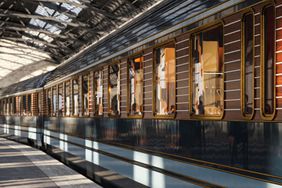 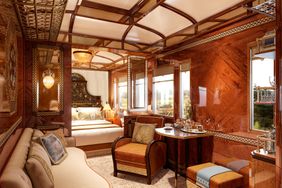 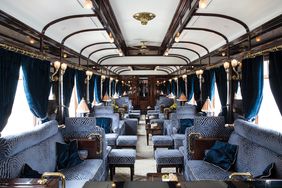 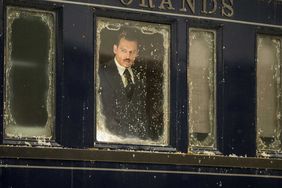 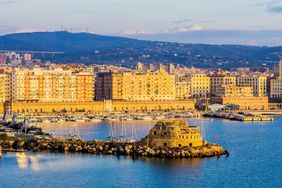 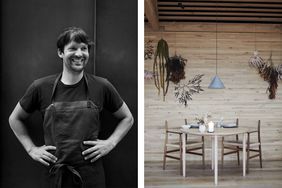