These are the world's safest airlines, according to AirlineRatings.com.

If you get pre-flight jitters, you're not alone. Many travelers experience some anxiety when flying, whether it stems from a fear of heights, concerns about germs, or worries that something will go wrong mid-flight. Of course, others are most anxious about plane crashes and overall airline safety.

To70, an aviation consulting firm, examines accidents among large, commercial passenger planes in its civil aviation safety review each year. In 2020, there were 40 accidents around the world — five fatal — resulting in 299 deaths. These accidents happened in Iran, Turkey, Pakistan, India, and the U.S. (the U.S. incident resulted in one fatality after a person breached security and was hit and killed by the airplane as it landed). The year before, there were 86 accidents — eight fatal — resulting in 257 deaths. Fatal plane accidents are not common — just think of the thousands of flights that happen every day without an issue — but they can be anxiety inducing nonetheless. Thankfully, there are plenty of carriers with great safety records, so you can give yourself some extra peace of mind by booking your next trip on one of the world's safest airlines.

AirlineRatings.com analyzes 385 airlines, taking into account their safety, in-flight product, and now, COVID-19 procedures, to rate them according to a seven star system. To determine the safest airlines, the site considers crashes, serious incidents, the age of the airline's fleet, and audits from governments as well as aviation associations and governing bodies. Using its safety rating tool, you can compare airlines to see how they stack up (or find the airlines ranked as the least safe so you know which have had more fatal crashes or other incidents in the past).

Here are the world's safest airlines this year, according to AirlineRatings.com.

Qantas, the popular Australian airline that has operated for over 100 years, was ranked this year's safest airline and has consistently received high ratings for its safety. These top-ranked airlines offer more than just safe flights, too — many were also among Travel + Leisure readers' favorite international airlines in the 2020 World's Best Awards, commended for their outstanding service, tasty in-flight meals, and comfortable seats. Singapore Airlines topped our list, followed by Qatar Airways, Emirates, EVA Air, and more. 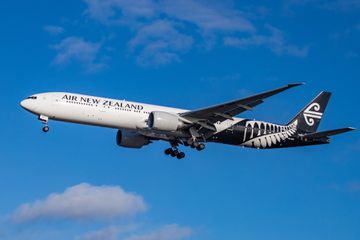 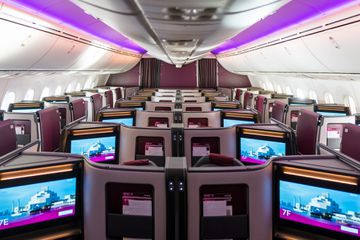 This Airline Was Just Voted Best in the World for 2021
This Is the Safest Airline to Fly in 2020, According to a New Report (Video) 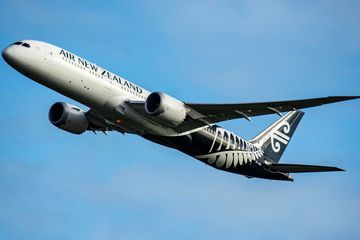 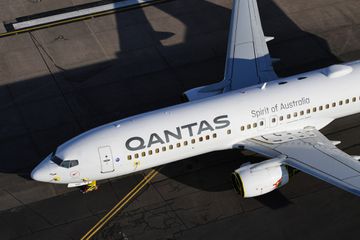 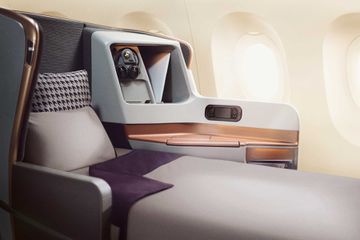 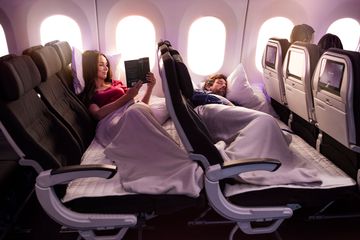 The Coolest Amenities You Can Get When Flying Economy (Video) 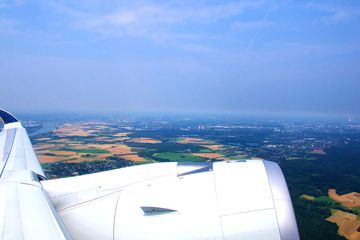 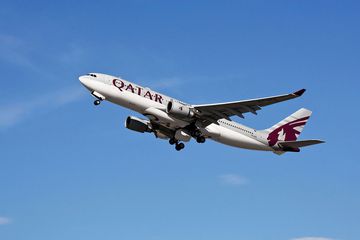 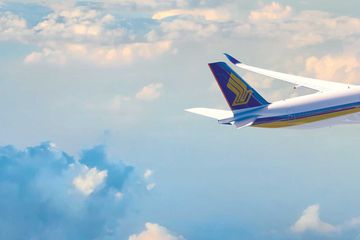 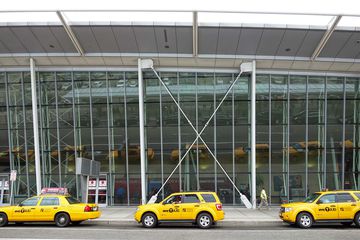