Go on a new adventure, make more money. It's a win-win.

In the midst of the Great Resignation and some seriously pent-up travel energy, you might be tempted to take things one step further and actually move to another country. Logging in from the Amalfi Coast or heading into your Parisian office doesn't sound half bad. And while there's plenty to consider with such a big move — visas, cost of living, quality of life — perhaps the most important question is what you'll do for work.

That's where this work abroad calculator comes into play. The team at William Russell, an expat insurance provider, used data from Glassdoor to find the average salary for 36 job titles in 38 countries (think: France, Costa Rica, Canada, New Zealand, England, and Japan, among others). All you have to do is select your job title from the drop-down menu and the calculator will pull your average salary in each of the different countries (which are all part of the Organisation for Economic Co-operation and Development, or OECD). Positions run the gamut from barista to accountant, and salaries can be converted into USD.

But, as we all know, salary isn't everything. If the cost of living — rent, food, utilities, and entertainment — in a country is high, that paycheck will only get you so far. That's why William Russell also ranks the 38 OECD countries based on their cost of living. For example, while your salary in Mexico may be less than in Switzerland, the lower cost of living in the former country might make you better off.

To determine each country's cost of living, the team at William Russell reviewed OECD data, which shows which countries have the highest and lowest comparative prices. The numbers were represented with a comparative price level index, with the average prices set at 100. Of the 38 OECD countries, Norway, Switzerland, and Iceland had the highest prices, while Indonesia, India, and Turkey had the lowest. 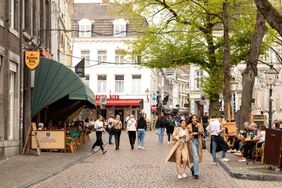 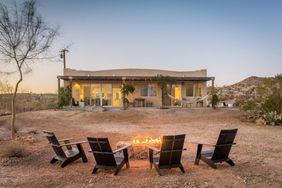 This Home-swapping Site Just Rolled Out 300 Luxury Stays Across 35 Countries — All Worth More Than $1.5 Million 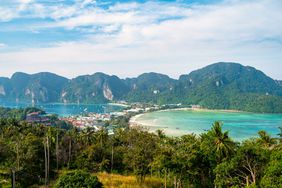