It's going to be a "frost flip-flop" winter.

If you're wishing for a winter wonderland, be prepared for some serious flip-flopping.

The Farmers' Almanac just released its winter 2022 extended forecast report, and for the most part, winter will be pretty chilly for all of the country, but with some major fluctuations in terms of temperature and precipitation.

If you're hoping to hit the slopes, you may be slightly disappointed this winter. While the report forecasts near-normal amounts of snow, it may be less than you could be hoping for, especially considering that the temperatures will be going up and down throughout the winter months, possibly causing snow to melt.

In January, the Great Lakes, Midwest, and Ohio Valley will have quite a bit of some bitter cold and flakes, though temperatures might start off a little milder than usual. The east coast should expect some intense stormy weather, which will bring rain, snow, sleet, and ice. The Rockies, the Pacific, and the Northern Plains could see some storms as well, especially later in the month, while Texas and Oklahoma may see some of the same harsh conditions that 2021 brought.

February will prove to be a little nicer, with a stark 57 percent drop off in stormy days compared to January. While it will be just as cold, many parts of the country will at least get a break from snow, rain, and ice for the most part. The Northeast and Ohio Valley, as well as the west coast, may see a "winter whopper" this month.

March is a mixed bag of stormy January and sunny February. Expect lots of fluctuation in precipitation and temperatures. The east coast and Midwest will probably see a big, late winter storm mid-month and another Nor'easter at the end of March. While you may see some peeks at spring during this month, expect it to be quite cold until April.

Finally, Farmers' Almanac is predicting several blizzards throughout the winter. The Great Lakes and the Northeast should expect heavy storms during the second week of January, the final week of February, and the second week of March, while the Northern Plains and Rockies may see a blizzard towards the end of January.

For more information, read the full report on the Farmers' Almanac website. 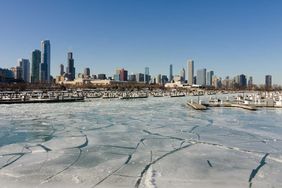 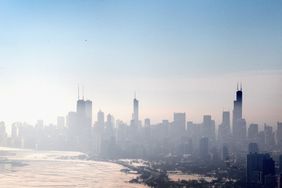 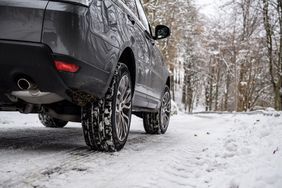 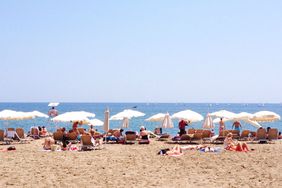 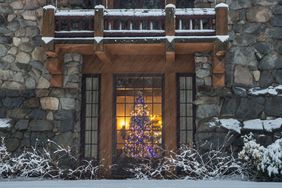