How badly do you want to travel?

According to the new survey by Trivago, a whopping 38% of Americans say they'd give up sex for an entire year to go on a trip right now.

"After a year that changed everything, it's clear that modern travel has been profoundly altered, perhaps forever. As the vaccine rollout continues and restrictions begin to lift in parts of the globe, eager travelers everywhere wait patiently for the clear signal to be able to get away and adventure once again," Trivago shared in a statement alongside its survey results. "The results reveal significant desires to travel, including what consumers would give up, what they'd like to do and where they'd like to go, as well as why they'd like to get back on the road."

Beyond finding out that more than one-third of Americans would give up sex for a year, Trivago also found that one in five people would give up their partner to travel now, and one in four said they'd give up all their savings. Additionally, nearly 50% of respondents in the U.S. said they'd happily give up their job to hit the road again.

Why are people so willing to give it all up for a few vacations?

"More than 80% of those surveyed somewhat or strongly agree that travel is a part of a well-rounded life," Trivago added. "The concept of travel as a form of self-care/wellness and to expand one's perspective is one that continues to grow."

It noted, in both the U.S. and the UK, a substantial majority of respondents said that being prevented from traveling freely is one of the worst aspects of the pandemic and that because of the pandemic this is the most they've ever felt like traveling.

Though traveling internationally right now may be nearly impossible (and against CDC and WHO guidelines), there are still ways to feel like you're getting away from it all. Things like staycations, domestic trips, and even taking a virtual vacation. While it may not be entirely the same thing, at least you won't have to give up all the good parts of life to get it. 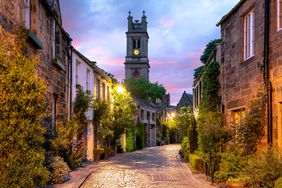 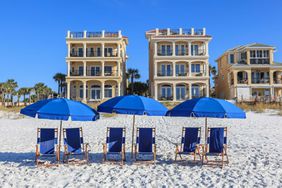 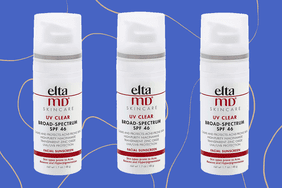 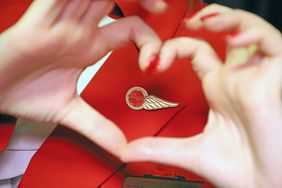 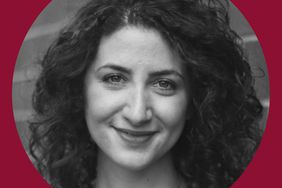 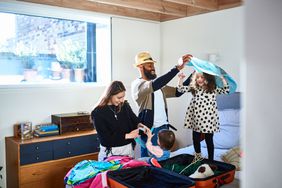 Americans Learned Their Lesson and Are Going to Actually Use Vacation Days, Expedia Survey Says 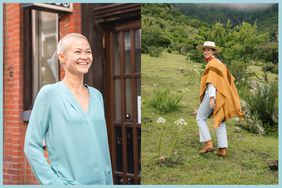 8 Female Entrepreneurs Who Are Changing the Travel Space