Why One-way Plane Tickets Are Getting Cheaper

Gone are the days when purchasing a round-trip fare was always the way to save.

One-way plane tickets are growing in popularity, according to a study from the Airlines Reporting Corporation (ARC).

Over the past three years, there has been a dramatic increase in customers purchasing one-way tickets while those buying round-trip tickets have seen a correlated decline.

In 2014, only about 29 percent of air travel bought from travel agencies was one-way. Today that number is about 42 percent. (Round-trip ticketing decreased from 71 percent to 58 percent.)

“In summary, the long-held belief that it is better to purchase round-trip tickets whenever possible to get the best fares, is simply no longer true,” the study said.

The ARC believes that the one-way ticket growth was spurred by “leisure and unmanaged travelers.” These travelers are buying one-way tickets now because, simply put, it’s cheaper than it was before. While the study says that some regions retain higher one-way ticket premiums, about one-third of American airline markets have seen a 25 percent decrease in the cost of one-way travel.

Although it may defy conventional wisdom, airlines typically have charged more for one-way flights than round-trip in the past. This dates back to the deregulation era when airlines were competing for passengers. It was thought that if one-way tickets were fairly cheap, the passenger could choose another airline for their return trip. Keeping round-trip flights cheaper ensured that the passenger would ride the same airline for both legs of their trip.

But, since low-cost carriers have entered the game, the rules of ticketing have changed. Earlier this year, for example, Norwegian Air started offering $65 transatlantic flights to Europe. Although this airfare comes with a bevy of rules (and often fees), traditional airlines must change the way they compete. JetBlue’s sales often feature low-cost one-way airfare and United has started offering one-way sales, too.

For travelers, this means that the best deal on airfare may require a bit of research. The ARC did not reveal exactly in which markets one-way airfare has decreased (due to airline confidentiality), but it did reveal that travelers going to and from some of the country’s largest airports — New York’s Newark and LaGuardia airport, Dallas-Fort Worth, Los Angeles International, among others — may be able to find cheaper one-way tickets.

Before booking their round-trip tickets, travelers should do another quick search for one-way options just to ensure they’re getting the best deal. 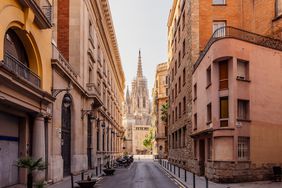 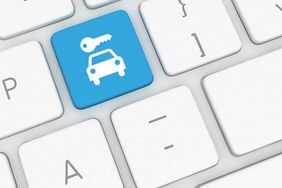 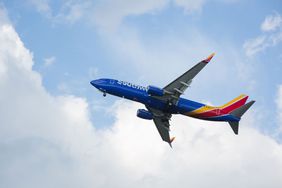 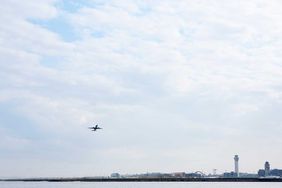 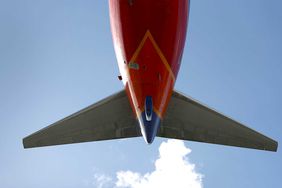