Fungi operate in mysterious ways. Just take a look at this eerie time-lapse video of the fruiting body of Clathrus archeri, also known as the “devil’s fingers” or “octopus stinkhorn,” spotted by Atlas Obscura. The red-hued mushroom sprouts from an egg-like pod, with four to seven tendrils slowly emerging. A sticky-looking black substance filled with spores coats the interior of each elongated digit, giving the “fingers” a sinister look.

Native to Australia and New Zealand, the devil’s fingers have spread its spooky spores across the U.S., Europe, and Asia. And while its growth and subsequent wilting usually takes a few hours—so you probably won’t stumble on a shocking crimson hand reaching out of the ground during a stroll in the woods—the time-lapse version brings the full lifespan (and imminent, crinkling death) of the otherworldly fungus into full focus.

To top it off, the mushroom imparts a strong smell of rotting flesh as it blooms. Satan would approve. 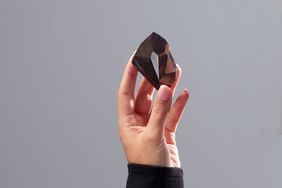 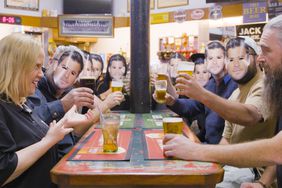 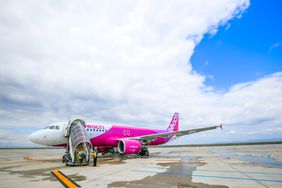 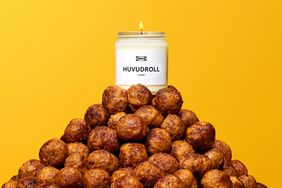 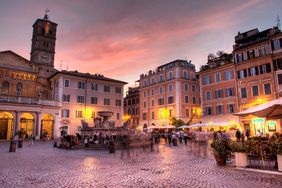 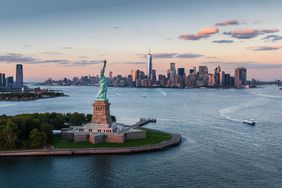 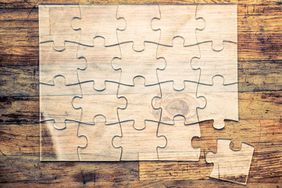 This Clear Jigzaw Puzzle Will Distract You for Days 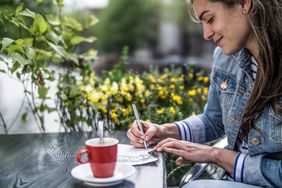 These Websites Connect You With Pen Pals Around the World 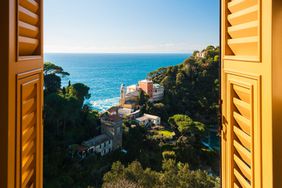 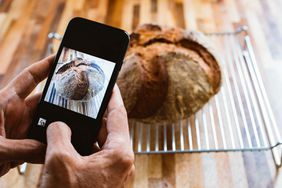 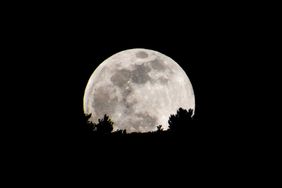