This App Could Completely Change How You Book Hotels

Hopper, a popular airfare forecasting app that offers advice on exactly when to buy a flight, is getting into hotels — and it could completely change how you book your next room.

While airfare price watching and predictions have become relatively common — Google Flights, Momondo, and other search engines all now offer alerts — hotel rates have remained something of a black box. Rates can vary not only across websites, but also across devices, and even knowing where to find the best deal can be as difficult as knowing when to book.

“What we're doing, which is completely new as far as I know, is we're forecasting when is the best time to purchase a hotel,” Fred Lalonde, Hopper's founder, told Travel + Leisure. “In air, there a few centralized data sources ... that provide the airline pricing and availability data.”

Not so when it comes to hotels.

“The data sources are much more fragmented when it comes to hotels,” he said, “so we've been partnering with many different sources in order to build up enough historical data in order to accurately forecast prices.”

Half of Married Couples Have the Same Argument While on Vacation

Even though Hopper is only just launching the hotel feature on Wednesday, they're already uncovering data that should have you reconsidering how you book a room.

For example: According to Hopper, you should be booking your hotel before your flight. While general wisdom suggests that waiting to book a hotel — even right up until the last minute — can offer big savings, Hopper's New York City data suggests the best deals are to be found two to three months ahead of time.

“Typically consumers have a lot of anxiety around the air purchase,” said Lalonde, “but what we've found is consumers should be a lot more worried about when they purchase their hotel than when they buy their airfare.”

Because while you're typically buying one flight, you're probably staying at a hotel for several nights. While buying a flight at the right time can save an average of $40, according to Hopper's data, buying a hotel at the right time saves an average of $270 over eight days (the average length of the trips being watched in the Hopper app). Lalonde said they've seen hotel savings as high as $700.

“When you're watching a flight, you'll get a notification that you can now shop for hotels on the app,” Hopper's Head of Product Maggie Moran told T+L. Available hotels are shown on a map, with color coding (like the airfare color coding on the app's calendar for airfare) to give a representation of pricing.

Of course, most travelers don't just book the cheapest hotel available, so Hopper is adding information for each hotel it lists.

“We had to create much more granular predictions, on a property level,” said Moran. “People really don't want to read a massive block of text about hotels. We also don't believe stock photography is great.”

Hopper's solution is to send people out to every hotel that's listed in the app — 600 in New York City to start — to capture vertical video and offer commentary about what the property is actually like. Explaining what kind of descriptions are in the app, Moran offered an example: “This hotel is super funky and has got a great vibe, but the walls are paper thin.”

The result is a hotel review that's similar to an Instagram story, with hotels categorized both by price point (budget, moderate, “splurge,” and "baller"), and by type (e.g. kid-friendly, classy, hip, traditional, romantic).

Of course, hotel reviews, no matter how honest or unique, are not what's exciting — saving money is. For each individual property, Hopper will predict if now is the right time to book, or if it isn't it'll send a push notification when the price is right.

Lalonde said Hopper is already working on accumulating price data and recording property reviews in additional cities. Hopper sells flights in 120 countries, so as Lalonde says, the potential is “tremendous.”

Hopper is available on iOS and Android. 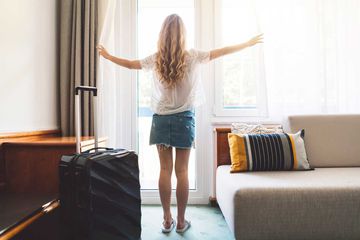 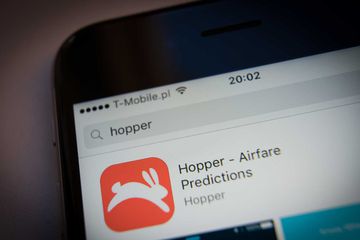 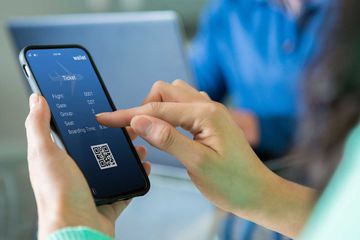 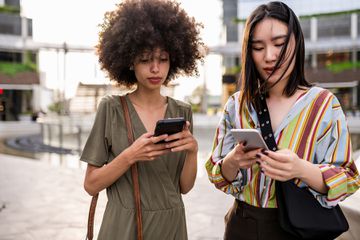 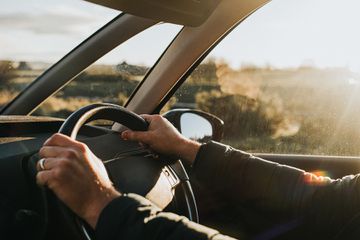 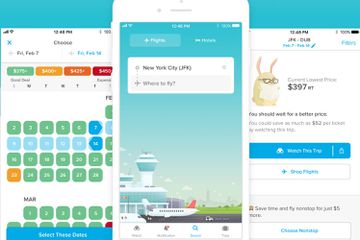 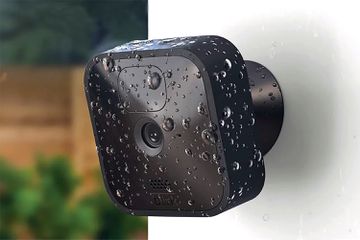 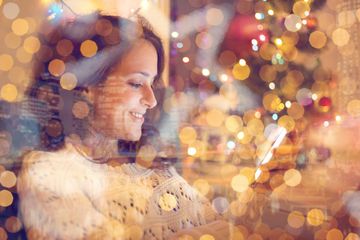