It's so easy, we're mad we didn't think of sharing it first.

Getting the best seat on an airplane really can be easier than you think. Just ask actor and TikTok star Zachary Abel.

Television fans may recognize Abel from his time on the ABC show Make It or Break It, but travel fanatics know him better as the guy offering up travel hack after travel hack on social media. To date, Abel has shared his (extremely useful) tips on getting first-class tickets at dirt-cheap prices, credit card point hacks, flash flight sales, and more. And now, he's sharing some surprising advice for those who need a little more legroom on planes.

"Here's a Google Flight hack you may not know about," Abel begins in his TikTok video, which has now amassed more than 788,000 views and gained an additional 618,000 views on Instagram.

"Let's say you want to go from LA to New York from November the 12th to the 16th. You see JetBlue, United, and Delta are all the same price and it's a really good deal," he says. "So what's the best option? Enter: Leg Rooms for Google Flights."

Abel then installs the Google Chrome extension, which looks at the same flights, only this time, also shows the same flights with how much legroom is offered in each seat on the various carriers.

"And if you want to do business, it tells you which ones are lie flat and which ones you have to sit upright," Abel adds.

Commenters were quick to share their gratitude, with many adding they had no idea there was more to Google Flights than meets the eye.

To get the extension, just search for "Legroom for Google Flights" or click here, which takes you to the extension's page. Download it, and start browsing. As a bonus, the extension also shows carry-on restrictions and amenities on each flight so you can feel even more confident you're booking the ticket that's right for you. 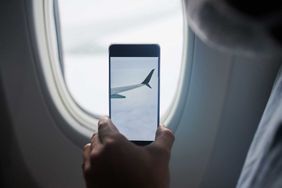 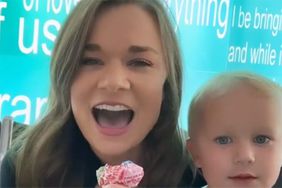 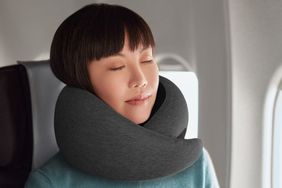 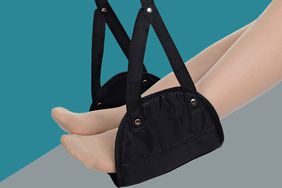 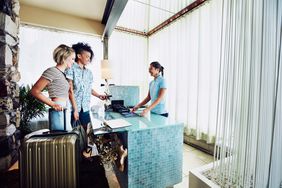