No, it cannot totally replace your passport.

Introduced in 2008, the passport card is a relatively inexpensive personal identification card that can be used in place of a passport book or driver's license at land and sea entry points to the United States. It is not, however, sufficient for international travel by air—something to keep in mind when you dash to the airport hoping for a last-minute getaway.

But if you're planning a road trip to Mexico or Canada from the United States, a passport card is all you need to get there. (The card was a post-9/11 brainchild of the U.S. State Department and Department of Homeland Security, and is part of the Western Hemisphere Travel Initiative.) If you don't yet have a passport, you can snag a passport card in person, at any of the accepted locations, using a standard form. You'll need to bring substantial personal identifying information, or a combination of a couple of different ones, so don't forget them.

One of the benefits of the card, for those on a tight budget and those with large families needing to cross these borders frequently, is that—at $65 ($50 for kids) versus $165 ($135 for kids)—it's a fraction of the cost of a full passport book. (The state department even has a handy-dandy page for breaking down the distinctions.)

Related: Should You Get an RFID Blocking Wallet and Passport Cover?

Passport cards also are used in Ready Lanes, a dedicated primary vehicle lane for travelers entering the States at border points of entry. Because the card contains a radio-frequency identification (RFID) chip, which connects it to stored records in government databases, it can pull up information quickly on your biographical data, other photos, etc.

Passport cards also come in handy if you're boating to the Caribbean or to Bermuda. Since it's physically smaller than the passport book by a long shot, it's easy enough to tuck into your wallet alongside your Global Entry or TSA Precheck card—and as handy to pack up as, say, a tiny polka-dotted bikini or a pair of shorts in case you wanted to pull a Y Tu Mamá También and start driving south.

Just remember: Land and sea travel only. Not air! Because there's nothing as sad as a weekend getaway, foiled. 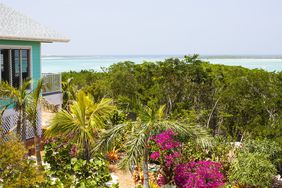 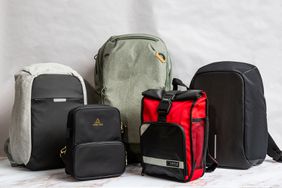 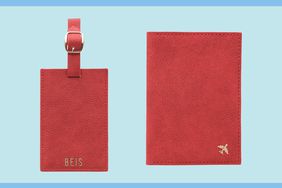 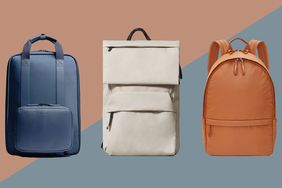 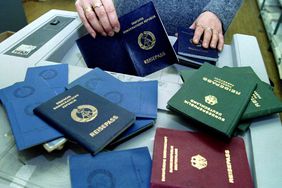 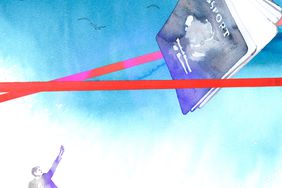 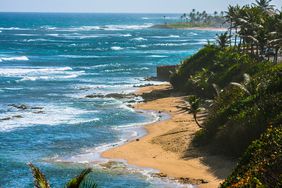 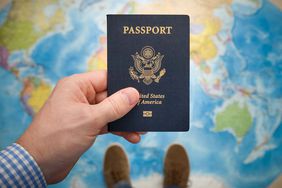