How Queen Elizabeth Uses Her Purse As a Secret Code

If only we could all get out of boring conversations this easily.

Queen Elizabeth is nothing if not a woman of rigid regularity.

Her majesty eats the same breakfast every day, has worn the same nail polish for decades, never travels without a piece of chocolate cake, and, as the Telegraph astutely noted, she is rarely spotted without her black patent leather, top handle bag by Launer. In fact, the Queen is so loyal to the brand that she allegedly owns more than 200 of its bags.

But this simple yet elegant bag is way, way more than just a purse for carrying a few goods. Royal historian Hugo Vickers told People that rather than schlepping her own stuff, the Queen uses the bag as a sort of secret symbol for her staff.

“If the Queen places her handbag on the table at dinner, it signals that she wants the event to end in the next five minutes,” the Telegraph added. “If she puts her bag on the floor, it shows she’s not enjoying the conversation and wants to be rescued by her lady-in-waiting.”

So what’s inside this mysterious secret signal-sending bag? Not a whole lot, according to reports, other than the few trinkets you’d expect a woman as posh as the Queen to carry.

According to Glamour, those items include a small hand mirror (which was a wedding gift from Prince Philip), a tube of lipstick, a few mints in case she needs to get up close and personal with her audience, a pen, and a pair of reading glasses.

One more item of significance that the Queen carries is a “crisply ironed £5 or £10 note.” This, however, is something she only carries with her on Sundays as an offering at church. Otherwise the Queen reportedly never carries money in her purse or in her pockets (because carrying cash is for commoners like us).

Oh, and one more recent addition to her bag may indeed be a phone, which according to royal biographer Penny Junor she uses quite regularly.

“She does have a mobile and she speaks to her grandchildren on it,” Junor told the Telegraph. “I don’t know whether it’s a smartphone though.”

Sadly for everyone hoping to copy the Queen’s style, Launer owner Gerald Bodmer told Hello Magazine that getting the same bag is impossible because her majesty’s are all bespoke models.

"All bags made for the Queen are bespoke, made of the softest calf leather,” Bodmer said. “The style she has been using most in recent years is the Traviata, a simple shape with short handles and the famous Launer silver twisted rope logo used as a clasp on the front."

However, you can pick one up from the brand that looks just like the one Queen Elizabeth carries to send secret signals of your own (or just carry your stuff around) for about $987. 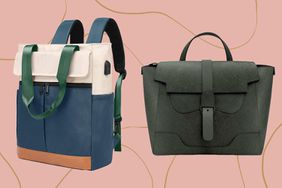 The 10 Best Convertible Backpack Totes of 2022 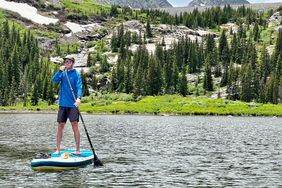 The 11 Best Inflatable Paddle Boards of 2022, Tested and Reviewed 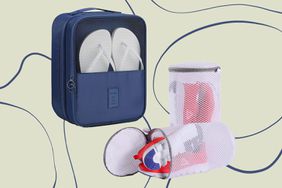 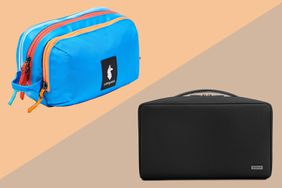 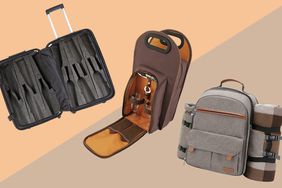 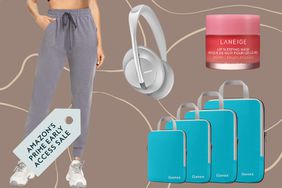 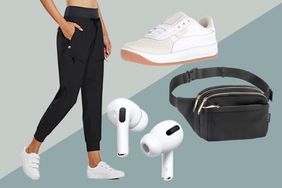 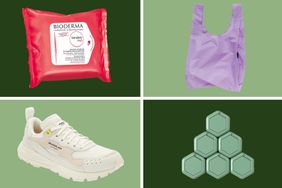 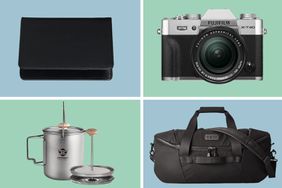 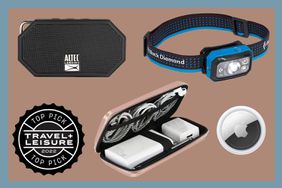 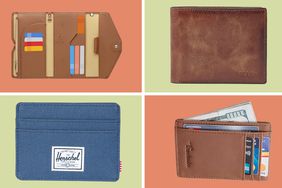 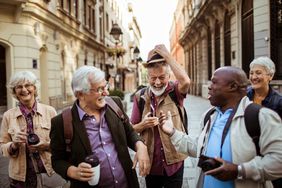