It's a love that runs in the family.

It looks like the British royal children are already big fans of the aviation industry.

In early September, Kate Middleton, the Duchess of Cambridge, visited the Royal Air Force base Brize Norton, a small village about two hours outside of London. While there, Middleton chatted with Sgt. Mark Curtis about his work and shared a special little connection with her own family.

"She did mention that her children are very interested in aircraft," Curtis told reporters.

Though, as People noted, royal fans likely won't be too surprised to learn that Prince George, 8, Princess Charlotte, 6, and Prince Louis, 3, all have an interest in planes. After all, their dad, Prince William, was a search and rescue captain in the Royal Air Force for several years and is likely keen on the subject himself.

People added, the Duchess was on hand at the base to personally thank military members for their service in assisting the evacuation of thousands of people from Afghanistan in August. While at the base, Middleton heard from both servicemen and women and citizens about what was ultimately the largest British humanitarian aid operation in seven decades and talked with aid workers who were onsite to assist incoming refugees.

According to Town & Country, after speaking with military members, the Duchess toured a Boeing C-17 Globemaster and shared her own in-depth knowledge of aircraft.

"She's so engaging and she's so lovely," Wing Commander Calvin Bailey told the magazine. "She wanted to show that she had knowledge and understanding of the planes."

Wing Commander Kevin Latchman, who personally flew three planes out of Kabul, told People: "The fact that's been recognized on the royal level is brilliant, and it was lovely to meet the Duchess of Cambridge, very personable and clearly very interested in what we did." 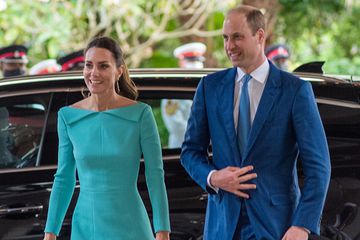 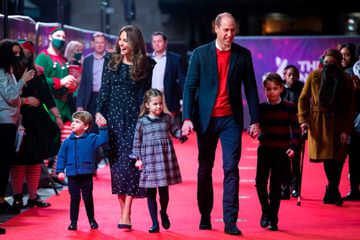 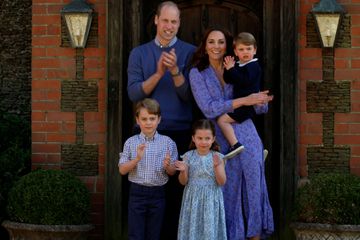 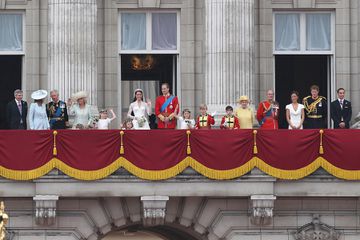 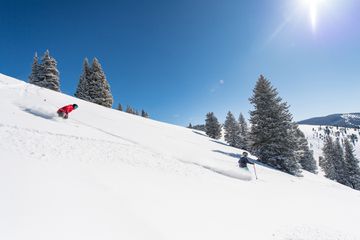 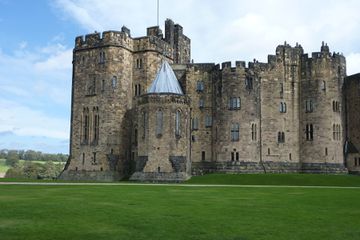