Here’s an important tip for your next trip: Make sure your name is exactly the same on all your documents if you want to fly.

When it comes to your identity, airports and airlines don’t take chances. After all, there are several “Amanda Johnson”s out there, and it’s common for airlines to ask for your middle name in addition to your first and last (just like a driver’s license or passport). Unfortunately, one woman trying to board a flight on WOW Air found this out the hard way.

Ashley Collins was at Pearson International Airport to catch her flight to Iceland on WOW Air on Sunday, Toronto's City News reported. Upon arriving at the ticket counter, she was told she could not get on the flight since her boarding pass didn’t match her passport.

The one thing that was missing was her middle name. That’s it.

“Once we got to the front, the lady said to her supervisor, ‘It’s another one,’” Collins told City News. “She handed me my passport and ... I was denied boarding the flight.”

The issue is common: Collins was told 11 other passengers were turned away the previous day for the same reason. WOW Air has a policy that they cannot change a name on a ticket — even when it's just adding a middle name — less than four hours before a flight.

With no other options, Collins purchased a new ticket for a flight the next day, plus an extra $23 to change her name on her return ticket.

“We encourage all passengers to use the names as they appear on the official identification they will use when traveling,” spokeswoman Marie-Anyk Côté told City News.

Not all airlines require a middle name on boarding passes. Some ask for a middle initial or don’t prompt you at all. However, the TSA’s Secure Flight Program involves tighter guidelines on names on documents in order to cut back on the number of passengers being misidentified. Some airlines may not require a middle name while booking, however, these guidelines are required for international flights. 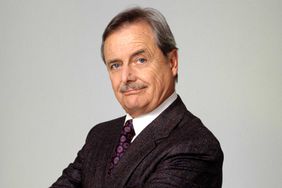 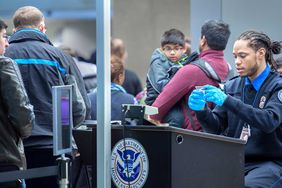