The Duke and Duchess have defied protocol once again.

Prince William and Kate Middleton are reportedly in hot water with grandma (you know, the Queen of England) over their recent travels.

"It looks like Prince William and Catherine have defied orders from the queen," royal expert Neil Sean recently shared on his YouTube channel. "This week, they were seen boarding a helicopter in the back area of Kensington Palace as they enjoy a short holiday. This left the queen concerned. It is a royal protocol for people to travel in separate aircraft for very obvious safety reasons."

Although it was unclear where the the royal couple family was off to, they were joined by their three kids George, Charlotte, and Louis in tow which is against protocol on the off chance tragedy strikes. This is specifically important for Prince Charles, Prince William, and Prince George as they're in line for the throne.

Neil added the couple was likely expected to "explain the cause of their actions" upon their return.

And this isn't the first time the Cambridges have received a talking to from the queen about this.

In December 2021, The Sun reported that Queen Elizabeth chatted with the Duke and Duchess over their frequent use of helicopters. A source close to the family shared with the publication that the Queen is "terrified" of a disaster happening in the air.

"Her Majesty has told close friends and courtiers that she would like William to stop flying himself, particularly in bad weather, as helicopters are not the safest form of transport," the source shared." "It keeps the Queen awake at night and she is understandably very worried." 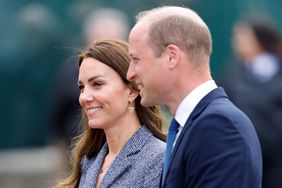 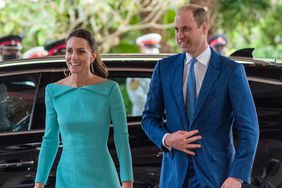 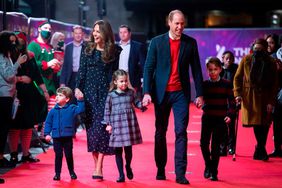 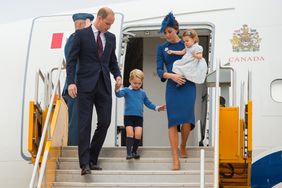 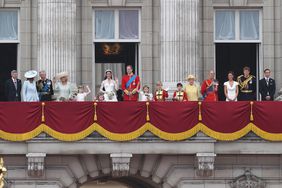 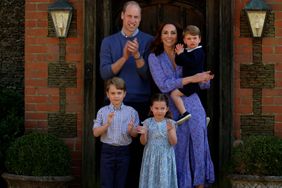 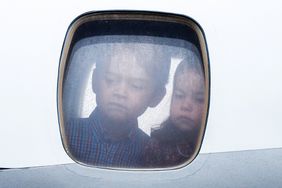 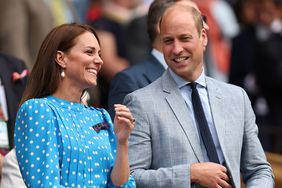 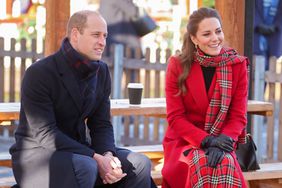 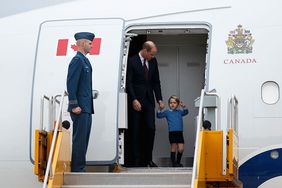 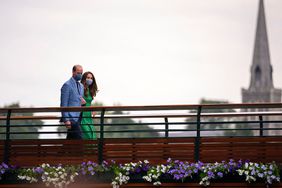