The U.S. Virgin Islands to Welcome Tourists Back on June 1 With Some New Safety Rules in Place (Video)

“We now look forward to welcoming travelers back to their home away from home."

The U.S. Virgin Islands want to start spreading island vibes again as early as next week, reopening for tourism and beckoning visitors to the crystal blue waters and pristine white sand beaches of the Caribbean.

The island paradise will reopen for tourism on June 1, the United States Virgin Islands Department of Tourism shared with Travel + Leisure, with new safety protocols in effect — even as the territory remains under a state of emergency.

“Even though COVID-19 caused us to temporarily close our doors, our hearts remained open,” Commissioner of Tourism Joseph Boschulte said in a statement provided to T+L. “We now look forward to welcoming travelers back to their home away from home."

The U.S. Virgin Islands — which includes popular beach spots like St. Croix and St. Thomas — is currently under a safer at home order. As part of that, people have to wear masks when entering a business, gatherings are limited to 10 people, and bars and restaurants are limited to 50 percent capacity restrictions, according to the territory.

Currently, airports are open, but flight schedules have been reduced.

The territory, which remains under a state of emergency through July 11, has recorded 69 confirmed cases of COVID-19, according to Johns Hopkins University, which tracks the virus around the world.

When the islands do open for tourism, safety will be the main focus with specific rules for cleaning and housekeeping as well as rules for services like taxis, according to the Department of Tourism.

“Over the past several weeks, we have been building COVID-19 mitigation and response capacity, and preparing protocols to protect the health and safety of residents and visitors alike," Boschulte said. "We did not want to rush to reopen in reaction to what other destinations are doing. Instead, we have engaged in data-driven, risk-based analysis, in conjunction with the Virgin Islands Department of Health and federal guidance from the Centers for Disease Control and Prevention, and other stakeholders."

The U.S. Virgin Islands are a U.S. territory and don’t require a passport to travel to.

This week, Puerto Rico, another U.S. territory, started to reopen businesses and public areas like beaches and restaurants, but still requires visitors to quarantine for 14 days upon arrival. 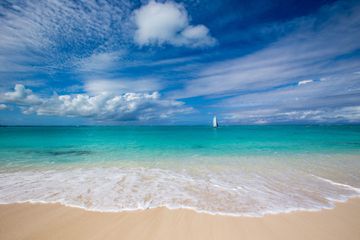 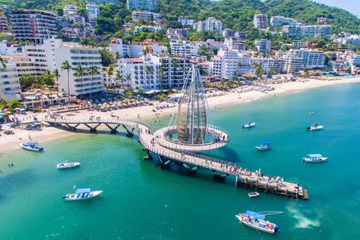 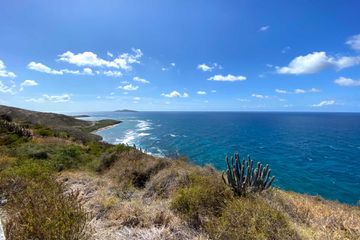 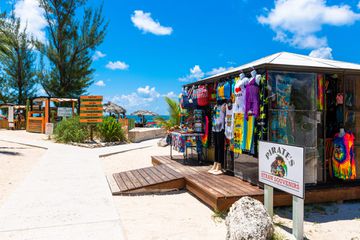 The Bahamas Will Welcome Private Yachts, Planes on June 15, Followed by Commercial Travel in July 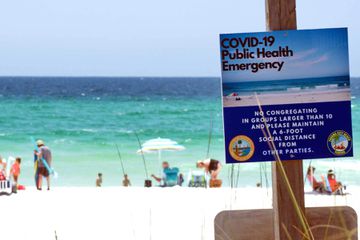 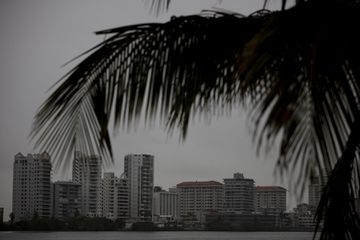 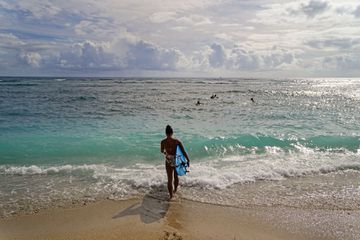 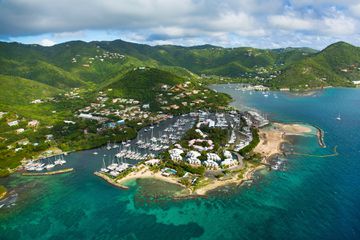