All you'll need is a pair of binoculars.

This weekend will be a pretty excellent time to look to the skies as Uranus will make an appearance after dusk on Sunday evening — and you'll be able to see it with a just pair of binoculars.

The distant planet is quite dim, which is why it's not that easy to spot it in the night sky, unlike its brighter companions, such as Mars, Venus, and Jupiter. Typically stargazers would have to take a look through a telescope, but Sunday's show will be viewable through binoculars, ideally 7x50 or 10x50 magnification.

To see Uranus on Sunday night, pick up binoculars after dusk, and use the moon as a starting point.

"A useful guide is the waxing crescent Moon, which sits in Aries March 6 — a lovely sight in the evening sky. Swing your binoculars between 3° and 4° northeast of our satellite to find Uranus," Astronomy.com advised.

You can also use a stargazing app like Night Sky, SkySafari, or Star Walk to help point you in the right direction.

As with all stargazing activities, it's best if you head out away from city lights, ideally to the darkest place you can find.

Discovered by astronomer William Herschel in 1781, Uranus is the seventh planet in our Solar System, located an astonishing 1.784 billion miles from the sun — it takes 174 years to make a full orbit. The cyan-colored gas giant has 27 moons, and has a pretty special weather phenomenon: it rains diamonds in its atmosphere, or so astronomers think. (We've only sent one spacecraft past Uranus, Voyager 2 in 1986, so there's plenty more research to be done!) 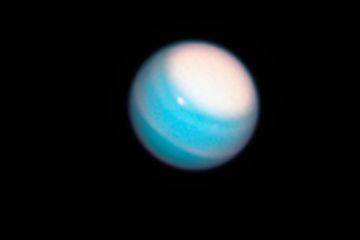 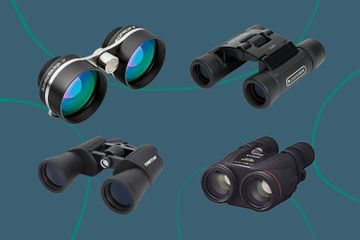 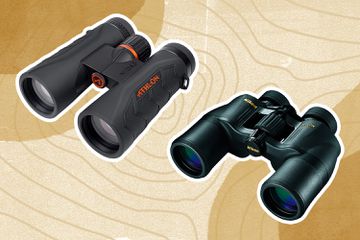 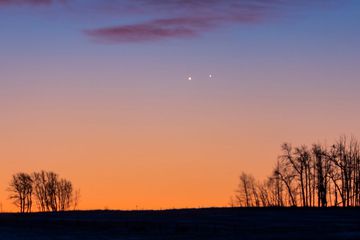 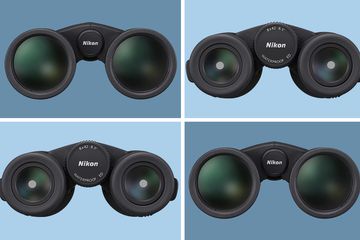