United Airlines will now fly to three different destinations in Africa from the U.S.

United Airlines is adding international flight routes to its schedule next year, flying to major destinations in Africa and around the world.

The airline announced Wednesday that starting in 2021, they'll be heading to Ghana, Lagos, Bangalore, Johannesburg, and more. They'll also be expanding on their current routes to Hawaii.

However their soonest addition will happen this December with a new flight from Chicago O'Hare to New Delhi. Currently, United only flies to the Indian capital out of Newark and San Francisco.

"The team has really been focused on rebuilding our international network, and it's been quite the journey," Josh Earnest, United's chief communications director, said on a media call Wednesday morning.

And despite a decrease in international travel and major effects on the aviation industry due to COVID-19, Earnest said the new flights have "been in our longterm business plan."

Other international United flights starting in the spring of 2021 are:

United is the first U.S. airline to fly to Bangalore in what Earnest referred to as "our number one requested route from our customers on the west coast." He also noted that the Newark to Johannesburg flight will be a daily flight on top of their seasonal service to Cape Town.

The airline also announced new flights to Hawaii including routes from Newark to Maui and from Chicago to Kona. 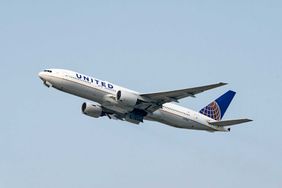 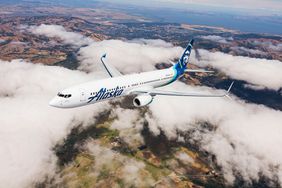 Celebrate 'Plan for Vacation Day' Today With a $39 United Flight