"This flight represents our commitment to doing our part to create a more diverse, equitable, and inclusive workplace and world."

United Airlines celebrated Juneteenth with a special flight from Houston to Chicago with an all-Black crew from the flight attendants and pilots to the gate agents, and more.

The flight, UA1258, took off from Houston's George Bush Intercontinental Airport at 10:30 a.m. and flew to Chicago's O'Hare International Airport, commemorating the holiday and celebrating the launch of United's Black Business Resource Group, the airline shared with Travel + Leisure.

"As a global airline driven by our purpose and values, we're in the business of bringing people together," Jessica Kimbrough, United's chief diversity, equity, and inclusion officer, told T+L. "This flight represents our commitment to doing our part to create a more diverse, equitable, and inclusive workplace and world."

To celebrate the momentous flight, United covered the gate in balloons and waved the plane off with a water cannon salute.

"Over 150 years since the signing of the Emancipation Proclamation by Abraham Lincoln, as African Americans we have walked, we have run, we have been driving, we have been sailing. But today signifies that we have the potential of leaving the ground and now even African Americans are flying amongst the stars," Houston's Mayor Sylvester Turner said during the celebration. "The best is yet to come."

Juneteenth commemorates the day Major General Gordon Granger arrived in Galveston, Texas, to inform the community enslaved people were free, more than two years after the Emancipation Proclamation. Last week, the day was officially declared a federal holiday with President Joe Biden signing it into law.

"Today we consecrate Juneteenth for what it ought to be - what it must be - a national holiday," Biden said in a video posted on Twitter, adding it was the "first new national holiday since the creation of Martin Luther King [Jr.] holiday nearly four decades ago." 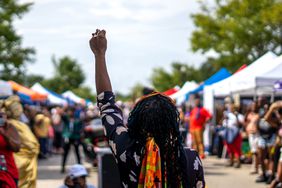 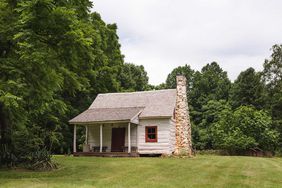 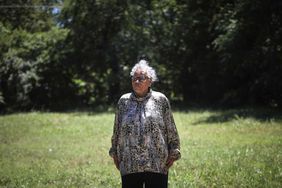 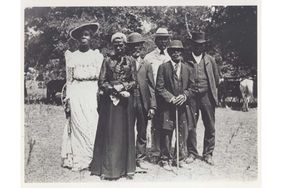 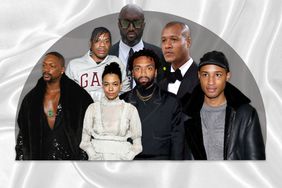