Starting Nov. 6, United will add up to 28 flights to Fort Lauderdale, Tampa, and Orlando.

United Airlines is adding more than two dozen nonstop flights to Florida this fall even as the state continues to battle high case numbers of COVID-19, the carrier announced Wednesday.

Starting Nov. 6, the airline will add up to 28 flights to popular Florida destinations like Fort Lauderdale, Tampa, and Orlando. The flights will take off from cities all across the country, including from New York and Boston, both of which have a quarantine order in place for travelers who come from Florida.

“The addition of these new flights represents United's largest expansion of point-to-point, non-hub flying and reflects our data driven approach to add capacity where customers are telling us they want to go," United's vice president of Domestic Network Planning, Ankit Gupta, said in a statement. "We look forward to offering customers in the Midwest and Northeast more options to fly nonstop to Florida this winter."

As part of the decision, United will first add nonstop roundtrip service from Boston, Cleveland, and New York to Fort Lauderdale, Fort Myers, Orlando, and Tampa. Then in December, the airline will add additional flights from Columbus, Indianapolis, Milwaukee, and Pittsburgh to Fort Myers and Tampa.

The expansion comes as Florida remains a hotspot for COVID-19, recording more than 550,900 confirmed cases of the virus, and more than 8,700 deaths, according to the state. Florida has reported the second-highest number of confirmed cases in the country, behind only California, The New York Times noted. And just over 48,000 of the state’s cases have come in the past seven days.

A spokesman for United declined a request for comment from Travel + Leisure on the decision to increase flights despite Florida’s rising COVID-19 infections.

Despite the rise in cases, travelers are continuing to choose Florida for vacation with the state coming in as the most-searched domestic travel destination, USA Today reported, citing data from booking site Trivago. That was followed by California, another major COVID-19 hotspot.

A draw for travelers heading to the Sunshine State may be the reopening of Walt Disney World and Universal Orlando. However, since Disney World's reopening in July they have announced they're reducing their hours starting September and Universal has canceled their famed Halloween Horror Night in both Florida and California. 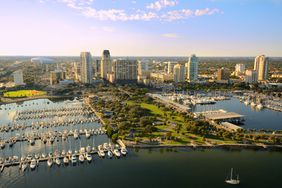 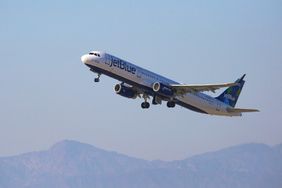 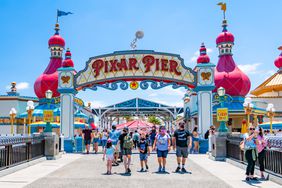 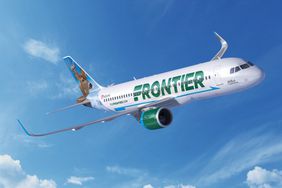 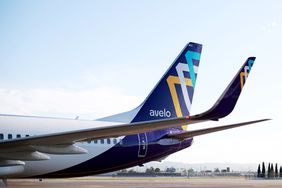