The new rules will go into effect on Thursday.

The United Kingdom is enacting new restrictions to prevent a growing second wave of coronavirus cases.

In a speech on Tuesday evening, Prime Minister Boris Johnson addressed the nation outlining new rules, including a curfew for all restaurants and bars. The new restrictions — which mandate that bars close at 10 p.m. — will go into effect on Thursday and are likely to last at least six months.

“Never before in our history has our collective health depended so much on our individual behavior,” Johnson said. “If we follow these simple rules together, we will get through these winter months together.”

Masks will be required in taxis and public transportation. Weddings are limited to 15 people, down from 30. Casual indoor and outdoor gatherings between friends and family are still limited to six people.

Office workers have been advised to work from home until further notice.

Johnson reiterated that following these rules now could prevent a complete lockdown later in the year, which could force the complete closure of shops, offices, and schools.

“This is a great and freedom-loving country,” Johnson said in his national address. “While the vast majority have complied with the rules, there have been too many opportunities for the virus to slip through. We know alas that this virus is no less fatal than it was in the spring and the vast majority of our people are no less susceptible [...] and yet the single greatest weapon we bring to this fight is the common sense of the people themselves.”

The consequences for breaking COVID-19 rules have also become stricter. Individuals caught without a mask when required could be fined about $250 (£200) and businesses that break the laws could be fined up to $13,000 (£10,000) or face closure. Additional police presence may be seen on the streets to help enforce the rules.

The new rules apply only to England — not other parts of the UK like Northern Ireland, Wales, and Scotland. But these regions have introduced their own, similar restrictions. Scotland will also introduce early closures of pubs and restaurants this week, according to its government site.

Epidemiologists warned that the UK could see more than 50,000 new cases per day of COVID-19 by mid-October if nothing was done to curtail the virus’s spread. Chief medical officers raised the country’s virus alert level to its second-highest level, saying cases were “rapidly and probably exponentially” increasing, according to The Associated Press.

On Tuesday, the UK reported 4,926 new confirmed cases of COVID-19 within 24 hours, the highest that number has been since early May, according to Public Health England. It is more than four times higher than that figure was last month. The UK also reported 37 new deaths from COVID-19, up from single digits only a few weeks ago.

Several other countries in Europe are fearing a return of coronavirus cases, with spikes in numbers also reported in France and Spain.

The UK had been on lockdown for months, with restaurants, pubs and hotels only reopening to the public in early July. In June, the UK implemented a mandatory 14-day quarantine for all arrivals from other countries. 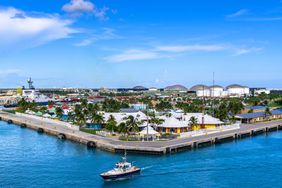 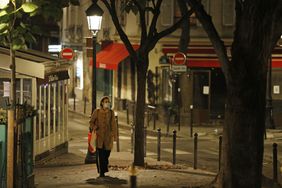 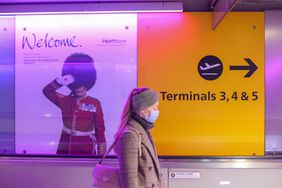 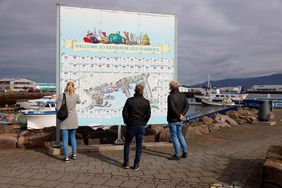