In the past year, 10 American citizens have died in the Dominican Republic, some as tourists others as long-term visitors. While the deaths have been attributed to natural causes, would-be visitors are reconsidering their plans to visit the island.

Is traveling to the Dominican dangerous for Americans? Here’s what travelers need to know.

Many travelers are re-booking their flights to new destinations

According to a report by ForwardKeys, which analyses more than 17 million flight bookings a day, bookings for July and August from the United States to the Dominican Republic have fallen by 74.3 percent compared to the same period in 2018.

“My deepest sympathies go out to the families of the American tourists who have passed away. Their recent and tragic deaths appear to have had a dramatic impact on travel to the Dominican Republic,” Olivier Ponti, vice president of insights at ForwardKeys, said. “Our analysis of leisure travel shows a striking correlation.”

The initial stall on bookings began in May, when travelers Miranda Schaup-Werner, Nathaniel Holmes, and Cynthia Day tragically died. The bookings then stalled again following the death of travelers Leyla Cox and Joseph Allen in June. News also came out in June about an American woman who was attacked at her resort earlier in the yaer.

However, at the same time as bookings for the Dominican Republic were stalling, bookings for other Caribbean islands increased. According to the report, bookings to Jamaica, the Bahamas, and Aruba were up 26.0 percent, 44.5 percent, and 31.3 percent respectively.

“The recent deaths have sparked an extraordinary level of media interest in the USA, with many major news organizations reporting on the latest developments,” Ponti added. “It amounts to a dreadful image crisis for the Dominican Republic because the USA is the number one source market for tourism to the destination and its economy is highly dependent on foreign visitors.”

As another potential blow to Dominican tourism, Delta announced on Tuesday it will allow passengers to re-book at no extra charge. In an announcement, the airline noted “due to recent events” it will grant the waver.

On Wednesday, JetBlue joined Delta by offering waivers as well.

"To support our customers, we are currently waiving change fees when rebooking flights to or from the Dominican Republic. For customers who wish to cancel their flights, we are waiving the cancellation fee and issuing a credit for future JetBlue travel," a spokesperson shared with ABC.

Meanwhile, both American Airlines and United Airlines announced they are willing to work with customers on a “case-by-case” basis.

The deaths of tourists are being attributed to natural causes

Of the 10 Americans who have died in the Dominican Republic over the last year, The New York Times reported, six are being attributed to heart-related conditions. Officials say the other tourists died of natural causes including organ failure, septic shock, and pneumonia. However, one case, in particular, has left investigators baffled: The deaths of Nathaniel E. Holmes and Cynthia A. Day, an American couple found dead on the same day in their room.

Initially, officials noted the couple died of pulmonary edema, or fluid in the lungs, The New York Times reported. Trying to explain the deaths, Ministry of Public Health official Carlos Suero told Fox News that Holmes likely died first and Day “probably from the shock of seeing the person beside her dead.” The FBI has sent a toxicology team to investigate their deaths as well as others.

The Dominican Republic and the U.S. say tourists have nothing to fear

In support of the Dominican, an unidentified official with the State Department told The New York Times, “We have not seen an uptick in the number of U.S. citizen deaths reported to the Department.”

If you’re hoping to still visit the island, the only thing you should change about your vacation is perhaps being more aware of your surroundings and having a plan in place in case of an emergency. That may include getting travel insurance for the first time.

However, while insurance does cover trip cancellation and interruption for a wide range of covered reasons, including unexpected illness, it will not provide trip cancellation protection for travelers having second thoughts about their trips due to the fear of the recent deaths and illnesses.

Beyond insurance, make sure to stay in contact with your airline on any potential changes, research your hotel, and share your itinerary plans with a family member or friend back home. This is a practice smart travelers should implement for any trip. 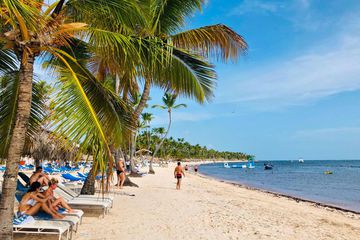 After Spate of Traveler Deaths, the Dominican Republic Is Implementing New Safety Measures for Tourists 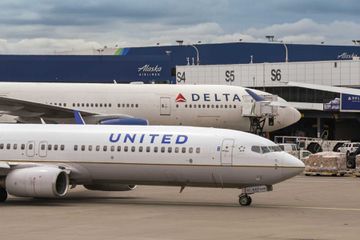 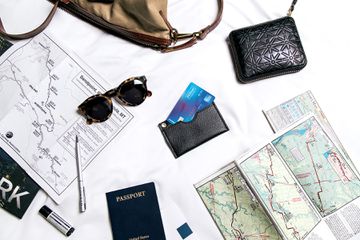 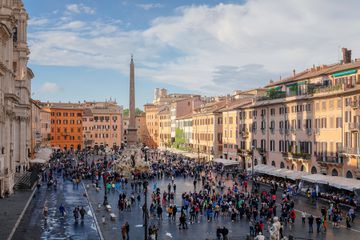 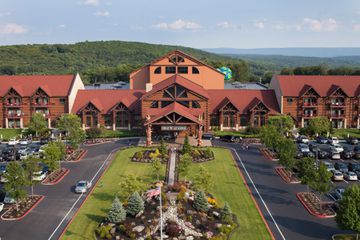